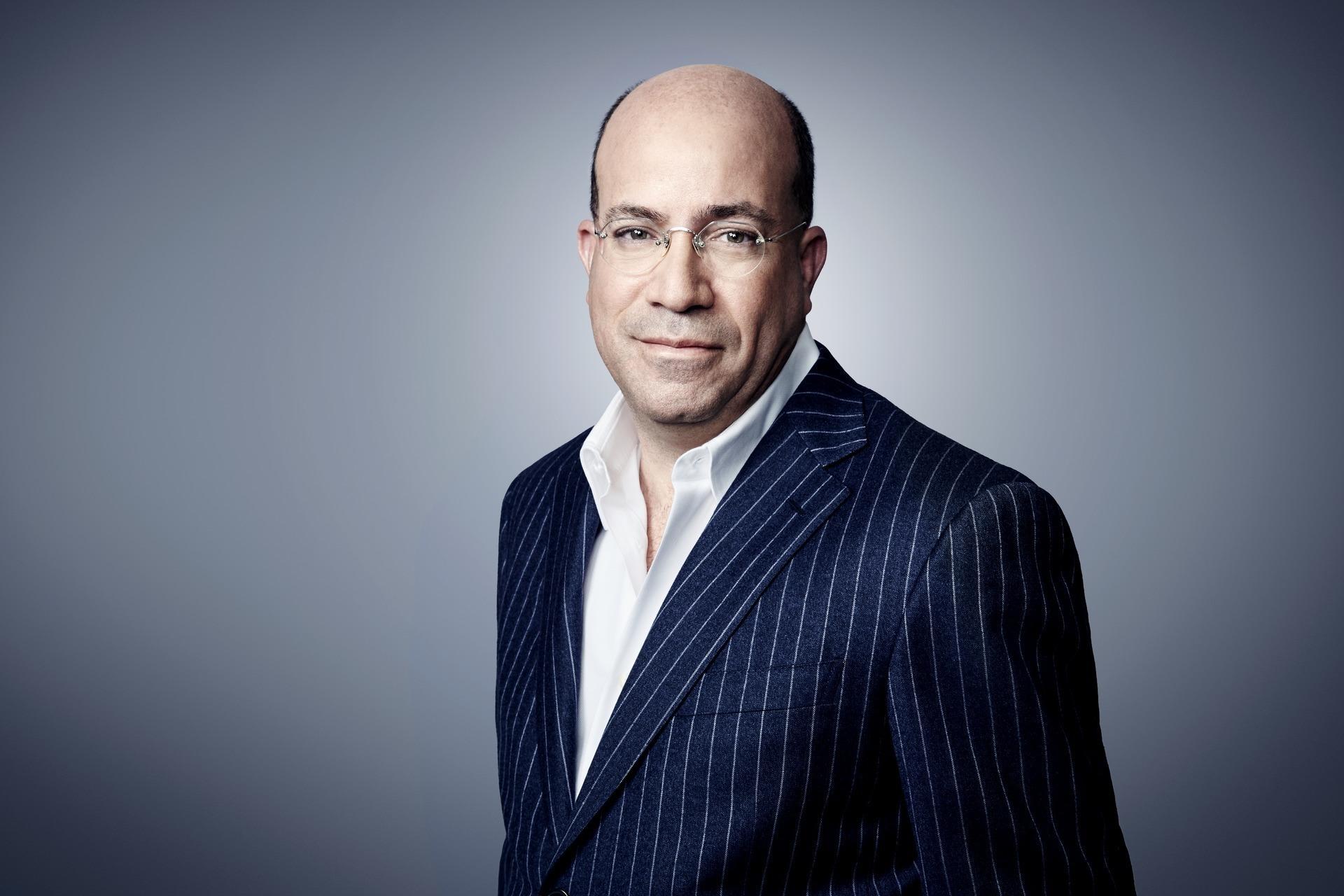 CNN President Jeff Zucker is slamming PresidentDonald Trump and his administration following the bomb threat to his network’s New York offices on Wednesday.

CNN had to evacuate their New York headquarters today when they received a suspicious packages via courier. The incident has prompted a great deal of conversation about the deterioration of political dialogue around the country, and CNN just released a statement from Zucker saying Trump and Press Secretary Sarah Huckabee Sanders have shown a “total and complete lack of understanding” of how today’s events may be a consequence of their regular attacks on the media.