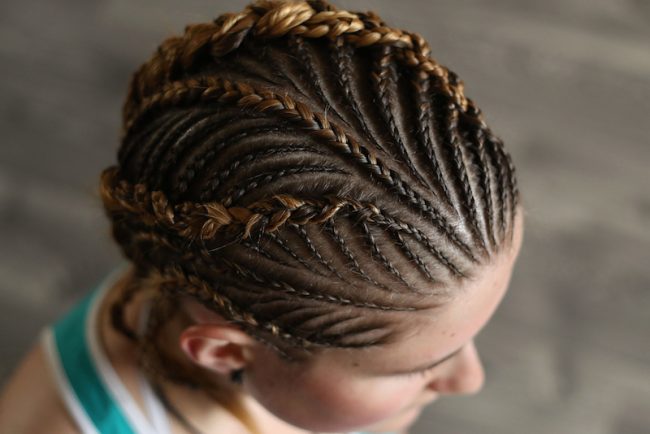 A college student in Massachusetts pleaded not guilty last week to assault charges stemming from an incident in January where she allegedly attacked members of a visiting basketball team for wearing braided hair which she deemed “cultural appropriation.”

According to the Daily Hampshire Gazette, 20-year-old Carmen Figueroa confronted members of the Central Maine Community College women’s basketball team, demanding that they remove the braids from their hair — allegedly citing, per court documents, “cultural appropriation.”

When they refused to do so, Figueroa is alleged to have, according to the Gazette, attacked one of the students. A second Hampshire student, who is as yet unidentified, is alleged to have pulled the hair of another player, causing her to fall. Figueroa then allegedly kicked and stepped on the fallen player.

Coaches eventually broke up the melee, as Figueroa still allegedly tried to punch the basketball players while “screaming swears and racial slurs.”

The Gazette reports that Figueroa was released on her own recognizance, and is due back in court in May.