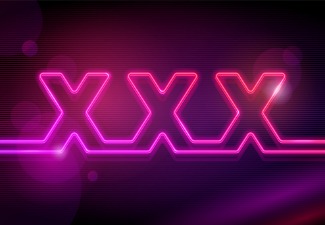 Teman explains on Tumblr how he returned to see thousands of dollars in damages done to his apartment and a few people who wouldn’t leave.

After his story went viral, Gawker tried calling the number provided on one of the tweets about the party and “David” supposedly told them there was no party and anyway, the rental agreement permitted him to have up to 50 guests anyway (which Teman says it didn’t).

Meanwhile, Teman has somehow managed to keep a sense of humor about the whole thing on Twitter.

Does anyone want a VERY used couch? (No. The answer is No. You do not want this couch.) #NewNYCslogan #AirBNBFreakFest

My apartment has gone viral in two ways. #AirBNBFreakFest