Connecticut Governor Takes Shot at NRA For Fighting ‘Against Gun Safety’ Measures: ‘There is Blood on Their Hands’ 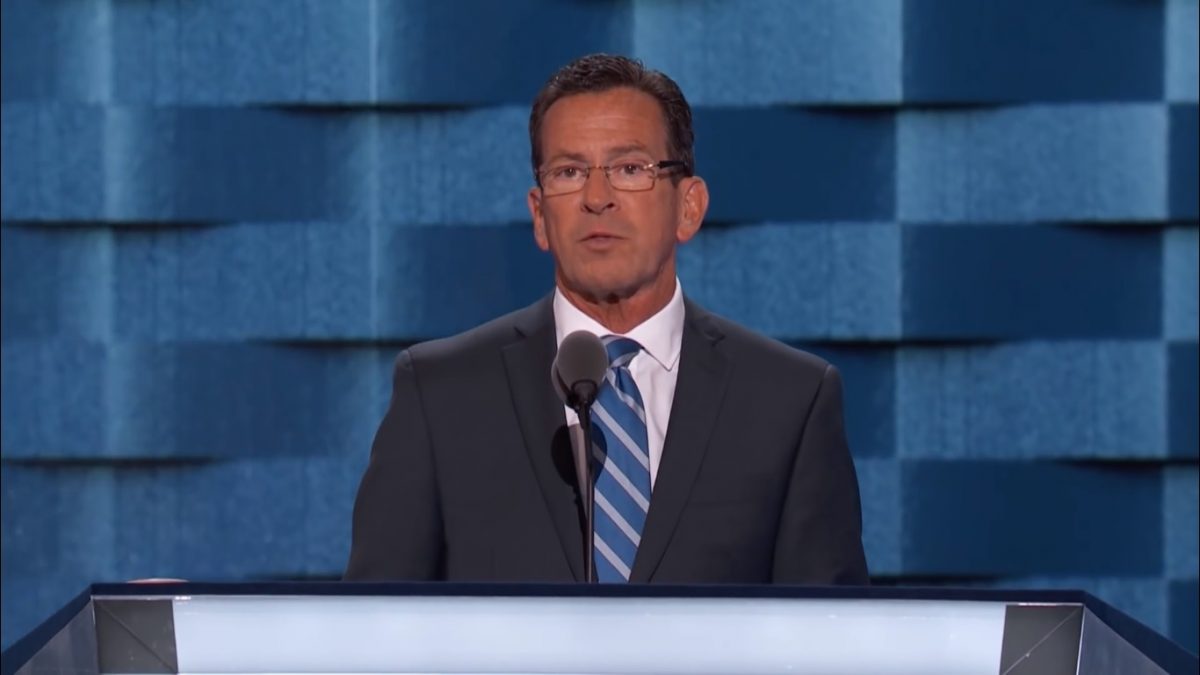 The governor who dealt with the aftermath of the 2012 Newton, Connecticut shooting is continuing his crusade against the National Rifle Association, as Democrat Dannel Malloy claimed the pro-gun group has “blood on their hands” in light of the recent Parkland, Florida massacre in which 17 people were killed.

In an interview with National Public Radio, Malloy said that, while the NRA may not be “pulling the trigger,” they still are fueling the gun violence epidemic in America:

“The NRA is taking advantage of people’s deaths to make the case that we need more guns,” said Malloy. “I’m not accusing them of pulling the trigger, but in some cases I think there is blood on their hands. Because they have fought against gun safety for so many years.”

Of course, this is far from the public officials first shot at the NRA. Last week, he even suggested the group was akin to a “terrorist organization” due to their consistent fight against gun regulations.

“They act quite frankly in some cases as a terrorist organization,” said the Connecticut governor, who has been a leading gun control advocate since the Newtown shooting. “You want to make safer guns? We will boycott your company. That’s who they are. That’s what they do.”