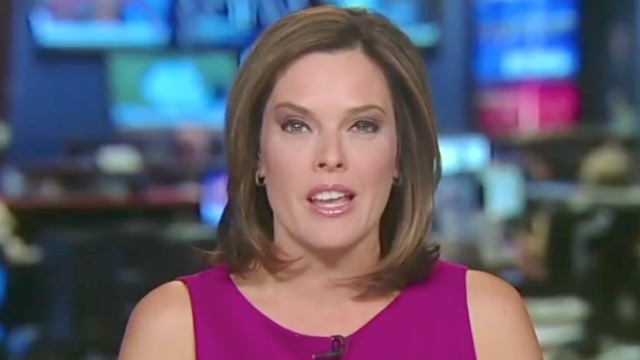 Multiple outlets are reporting that Schlapp — the wife of American Conservative Union chairman Matt Schlapp (himself a frequent cable news guest) — is about to join the communications team in an undefined “senior” role. The White House has not yet confirmed the news.

Of the many White House departments which have been tumult since President Donald Trump assumed office, the shakeups on communications team — because of the emphasis placed upon it by this administration — have been the most visibly chaotic. Should Mercedes Schlapp be named White House Communications Director — a role currently being filled on an interim basis by Hope Hicks — she’d be the fourth person to serve in that capacity since inauguration day. Former Press Secretary Sean Spicer had the job on an interim basis, followed by the remarkable 11 day stint of Anthony Scaramucci, and now Hicks.

Schlapp would not be the only person who has logged a great deal of Fox News time to accept a key communications position in the Trump administration. Former Fox News anchor Heather Nauert serves as spokesperson for the Department of State.