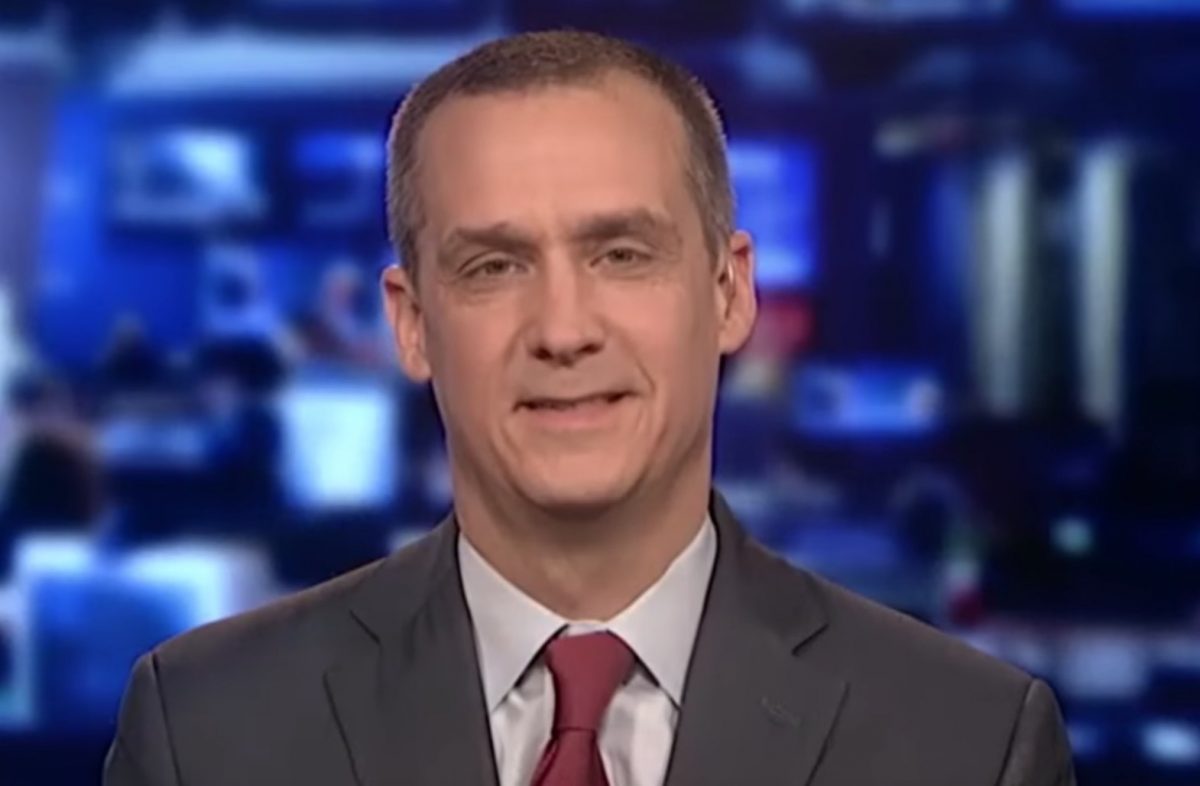 Corey Lewandowski is suggesting that New York Magazine‘s Olivia Nuzzi stole from him when she recently entered Lewandowski’s home without his permission.

The former campaign manager for President Donald Trump — who has said he’s considering taking legal action against the reporter — Tweeted Thursday about a missing photo album, and seemed to point the finger at Nuzzi.

I haven’t seen my photo album that was in the foyer prior to this incident. Wonder where it could be. https://t.co/l2LVihpr3a

Nuzzi maintains that she didn’t trespass into the D.C. townhouse.