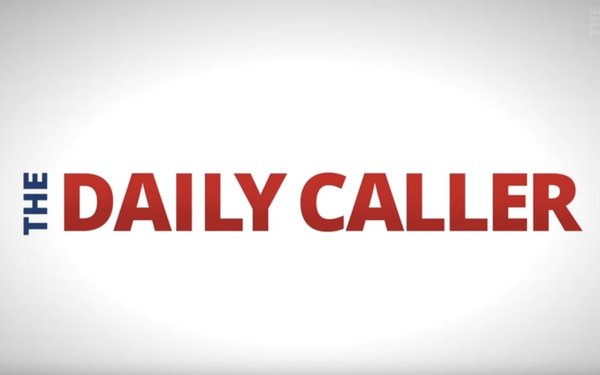 Either the Daily Caller is taking a stab at absurdist Internet humor or their graphics team doesn’t understand basic meme formats.

The Tucker Carlson-founded website shared a nonsensical meme on Twitter yesterday showing a man mowing his lawn while a tornado raged behind him, with the storm labeled “illegals killing americans,” the mowing man labeled “Democrats,” and the grass labeled “avocados.” The post was shared with the caption, “That national security costs extra.”

It’s unclear why the right-wing site tied the produce product to the dramatic visual of “illegals” supposedly “killing americans,” but it appears to be a reference to reports on possible avocado shortages if President Donald Trump decides to shut down the border with Mexico in an attempt to stop migrants from crossing. Or maybe it’s a reference to the conservative idea that avocados are a fruit mostly consumed by toast-loving, liberal millennials who live in cities on either of America’s coasts.

Confused Twitter users replied to the amateur hour meme with general mockery, noting that it proves once again that boomer conservatives should leave the shitposts alone:

I bet this killed on gab

aside from being completely factually incorrect, this meme is cringe-inducingly bad