Dan Rather Blasts Trump Over Civil War Comment: His Knowledge ‘Below That of Most Gradeschoolers’ 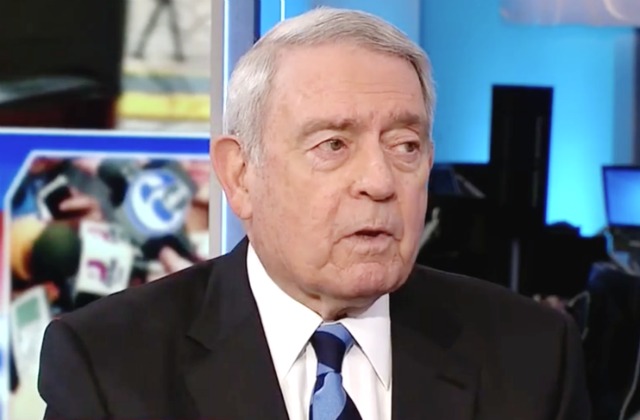 Former CBS anchor Dan Rather ripped into Donald Trump over the “sheer craziness” of the president’s remarks about why the Civil War happened and whether it could’ve been averted.

Yesterday, Trump argued that Andrew Jackson might’ve been able to stop the war between the Northern Union and the Southern Confederacy if the former president was still alive when the conflict was imminent. Rather penned his reaction on Facebook, blasting Trump for his “carnival act” of pushing “half-baked conspiracies” and historical inaccuracies instead of governing the country:

“Nevermind that Mr. Trump’s knowledge of American history seems below that of most gradeschoolers. Nevermind that in many people’s view, Jackson is not exactly the kind of president, or man, you would want to hold up as an example. And nevermind that there is an implicit criticism of arguably our greatest president, Abraham Lincoln. (It reminds me of his slam against John McCain and how war heroes aren’t captured. Apparently great presidents don’t wage a war to keep the Union together).”