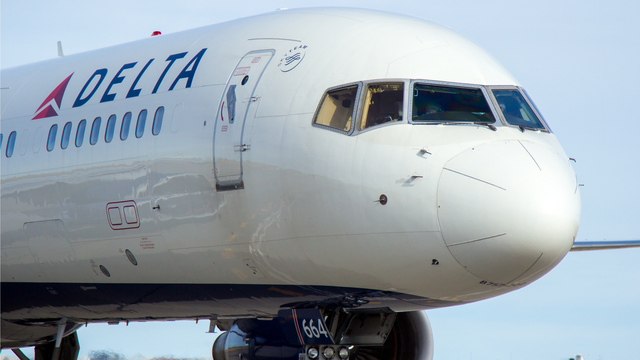 United Airlines is going to need some ice, because they just got burned. By now you’ve definitely heard that over the weekend, the airline found itself in the middle of a PR nightmare when they would not allow a ten-year-old girl onto a flight because she was wearing leggings. Of course, it’s a little more complicated than that. The girl was flying for free as the daughter of an employee for United, and apparently there’s a dress code if you have a “United Pass.”

Still, the airline has suffered in the past 24 hours. Many people are angry and have vowed to fly other airlines from now on. Delta decided to take advantage of the moment by throwing some shade at United and reminding customers that “Flying Delta means comfort,” and that they’re free to wear leggings on their flights:

Flying Delta means comfort. (That means you can wear your leggings. ?)