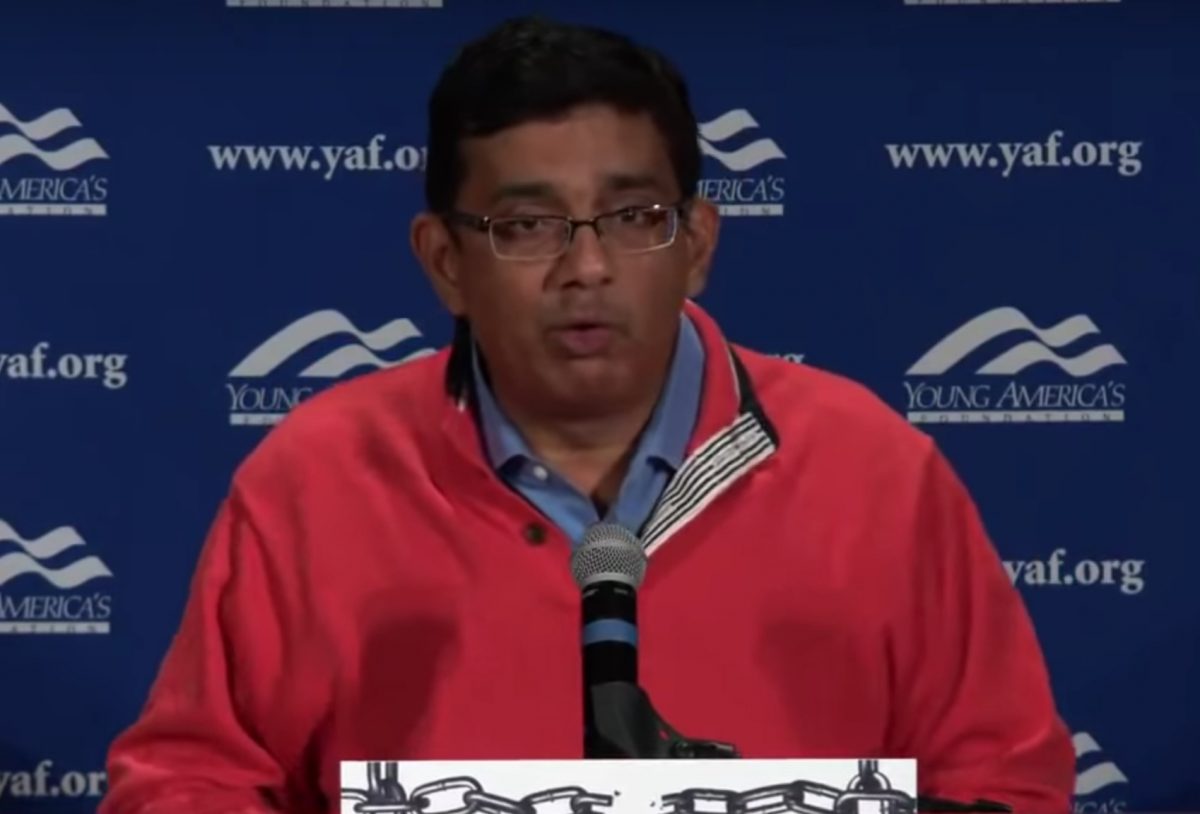 Dinesh D’Souza took to Twitter on Wednesday to apologize for his tweets trashing the survivors of the South Florida school shooting that left 17 dead and more than a dozen others wounded.

D’Souza said that the tweets were “aimed at media manipulation,” but were nonetheless “insensitive to students who lost friends in a terrible tragedy.”

While it aimed at media manipulation, my tweet was insensitive to students who lost friends in a terrible tragedy. I’m truly sorry

Believe it or not, D’Souza was actually once considered a conservative luminary — before he was convicted of a felony and became known for prolific Twitter shitposting, D’Souza wrote for the National Review, and actually dated both Laura Ingraham and Ann Coulter.

D’Souza’s ability to tweet stupid things that draw outrage is well honed, but rarely have his posts engendered such widespread, bipartisan condemnation: aside from taking a flogging on social media, D’Souza was equally dragged by cable news hosts, the Florida shooting survivors, and conservatives.

The outrage even prompted CPAC — whose lineup this year boasts an impressive level of crazy — to announce that D’Souza would not be speaking at the 2018 conference.