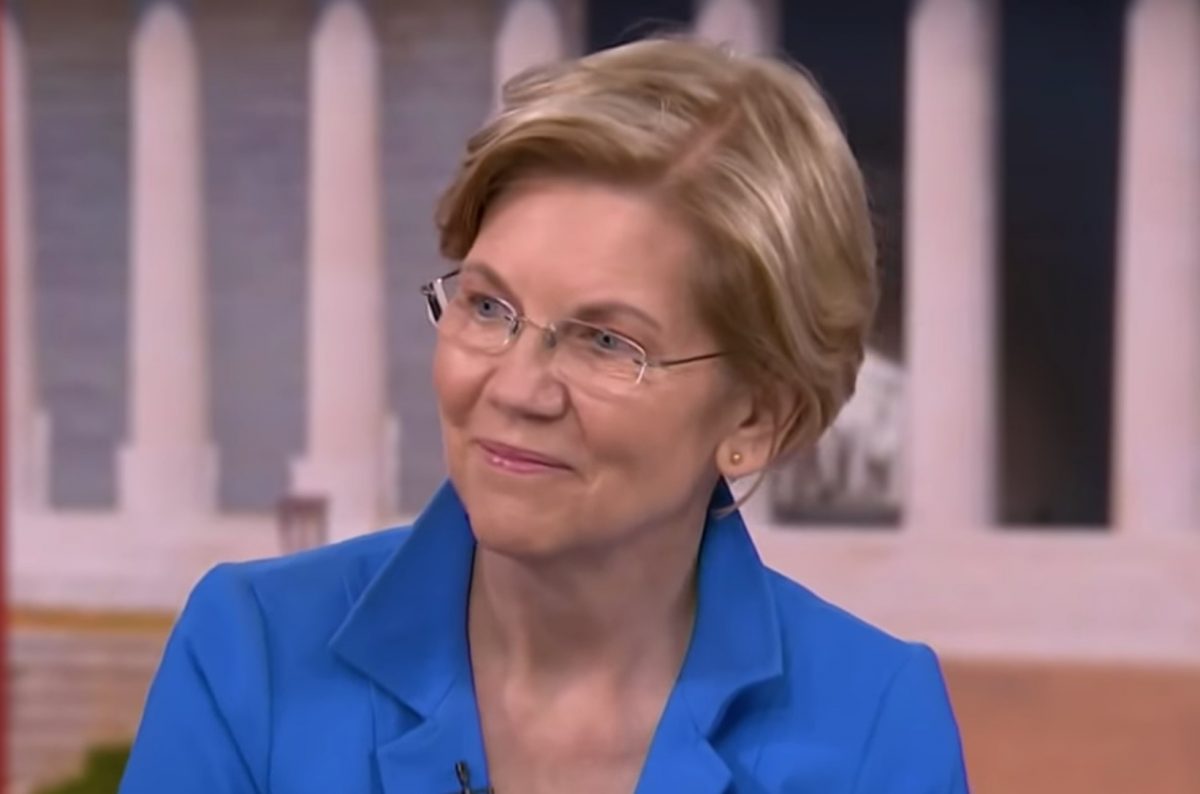 Guilfoyle and the cast of The Five got the results of a 23 and Me DNA Ancestry test, which revealed that Guilfoyle is 5.35% Native American:

Tune in to see the results of our anchors’ #23andme tests! #TheFive pic.twitter.com/FoLJkBmUyz

See, @SenWarren. It’s not so hard. Give it a shot. pic.twitter.com/lth9IuUbzT

Taking a page out of his father’s book, Jr. tweeted on Wednesday night in response to a post from the godforsaken clickbait farm Twitchy.com:

Using your girlfriend’s heritage to own the libs, fantastic stuff. You done played yourself yet again, Junior.