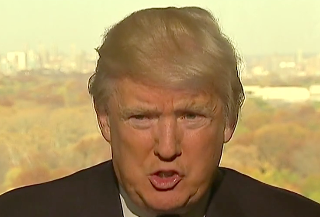 Donald Trump (a.k.a. the biggest troll alive) now has some strange thoughts on, of all things, the way President Obama walks down the steps of Air Force One.

And it’s not just that he critiqued the way the president walks, he actually called it unpresidential.

(The tweet has since been deleted and another one sent out to fix the spelling error.)

The way President Obama runs down the stairs of Air Force 1, hopping & bobbing all the way, is so inelegant and unpresidential. Do not fall!

And he’s right. I mean, just look at these photos of Obama going down the Air Force One stairs. 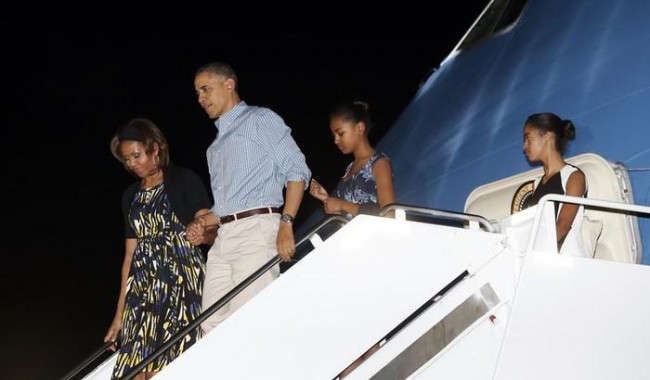 Oh my God. So unpresidential. 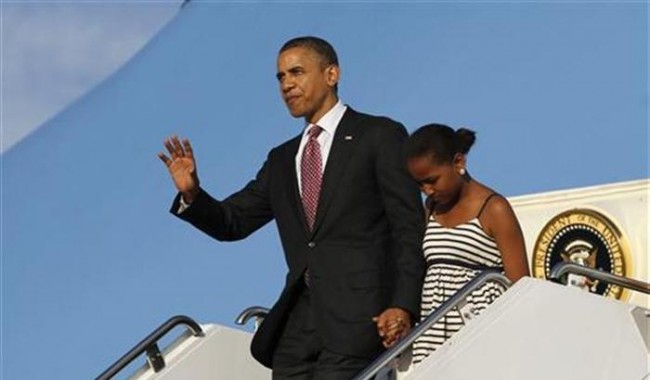 Ugh. It just makes me sick. 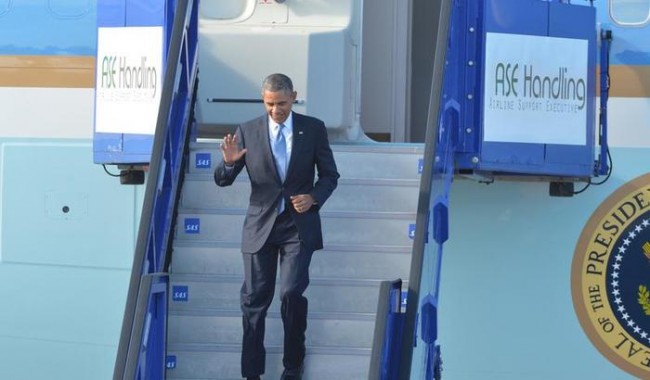 Obviously Trump is onto som… nope, can’t even say it sarcastically. And in came the Twitter mockery.

@realDonaldTrump You are the only person in the world who cares about that.

@realDonaldTrump and your hair blowing awkwardly in the wind would look so much better?

.@realDonaldTrump Scraping the bottom of the barrel a little, aren't we, Donald?