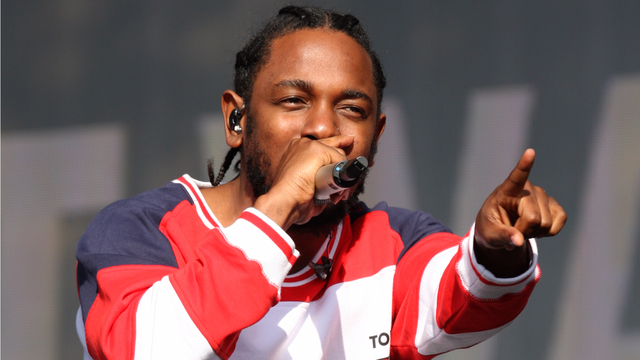 Last night Kendrick Lamar took to Twitter to let his fans know that his new song, “The Heart Part 4,” is available on Apple Music. Today, he tweeted again to let everyone know the song is on Spotify, too.

On the new track, he takes aim at President Donald Trump. Around halfway through, things get political, and he says, “Donald Trump is a chump, know how we feel, punk / Tell ’em that God comin’ / And Russia need a replay button, y’all up to / somethin’ / Electoral votes look like memorial votes / But America’s truth ain’t ignorin’ the votes.”

So far the President hasn’t responded, but generally he hasn’t reacted well to rappers calling him out on their songs:

Can you imagine what the outcry would be if @SnoopDogg, failing career and all, had aimed and fired the gun at President Obama? Jail time!