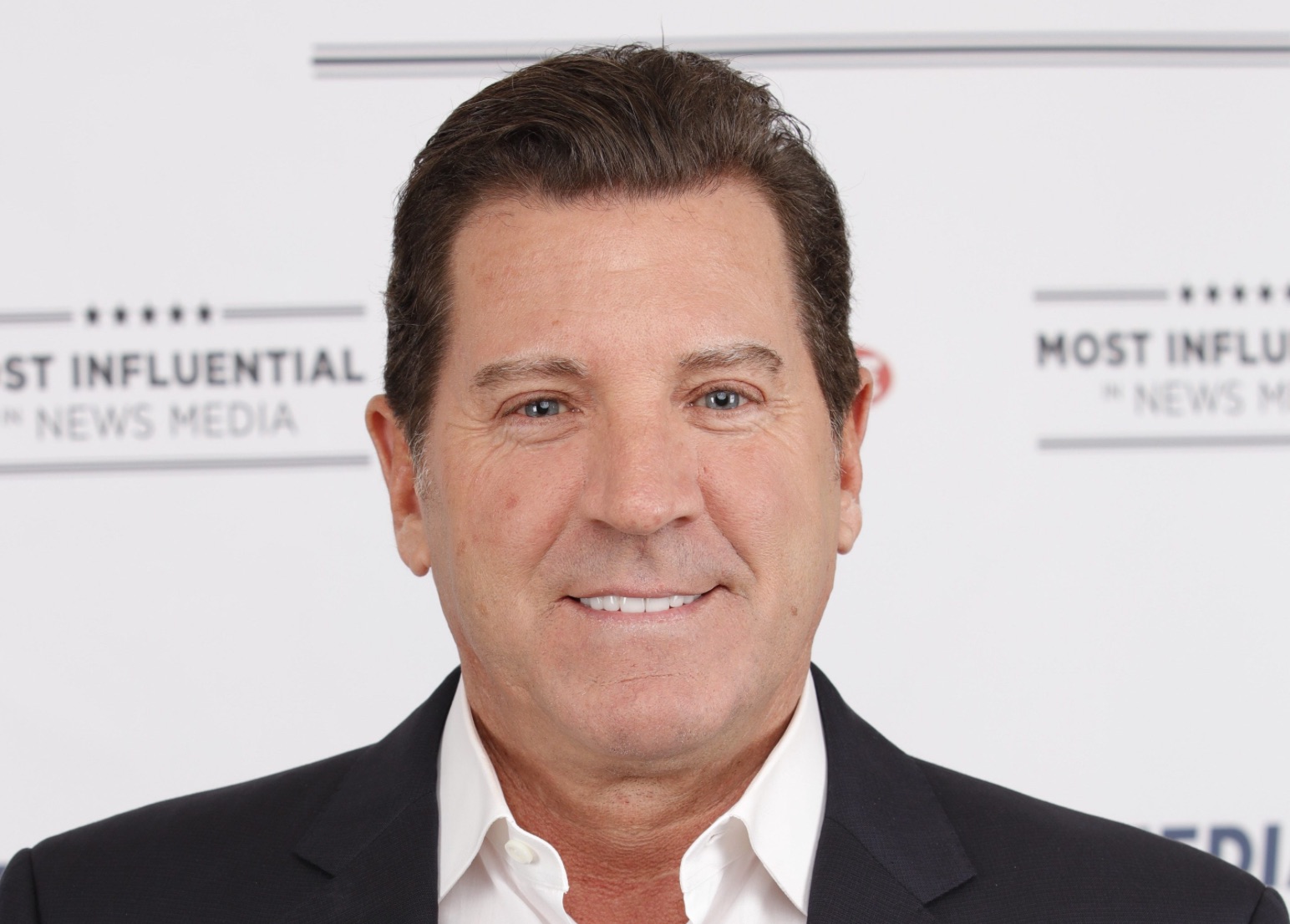 Fox News fans, if you’ve missed Eric Bolling ever since his departure from the network, then we have some good news: He’s got a new show, and he’s taking it out on the road.

Bolling is about to set off on an Independence Day bus tour to promote “America,” his new show on conservative-leaning, subscription-based digital network, CRTV. The news was confirmed by CRTV editor Jennifer Taylor, who wrote on Medium that Bolling will launch his show from the Daytona International Speedway, and will broadcast several special episodes on location during his journey.

“I can’t describe how excited I am to hit the open road to see this great country and hear from patriots making this country great again,” Bolling said. “If you like to have fun, celebrate real America, and be entertained, you don’t want to miss our kick-off tour. Oh, by the way … this is NOT Fake News!”