Eric Holder Says Obama Won’t Be on the Political Sidelines Much Longer: ‘He’s Ready to Roll’ 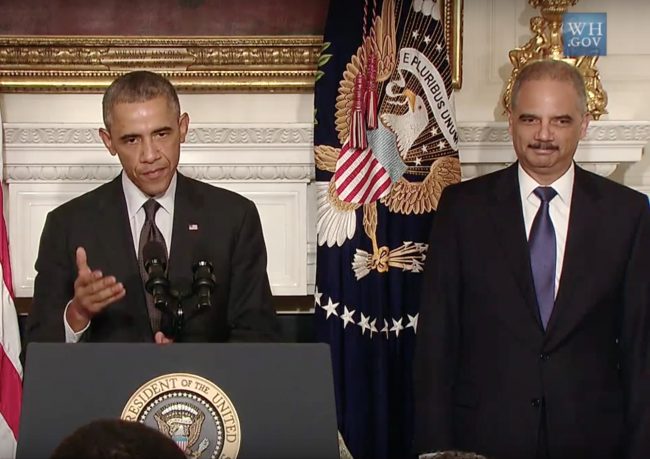 How much longer will former President Barack Obama remain on the political sidelines? According to one of his former Cabinet officials, the answer is: Not much longer.

According to Politico, former Attorney General Eric Holder told a group of reporters Tuesday that the 44th President is about to reemerge in the public spotlight after mostly keeping a low profile since leaving office on Jan. 20.

Holder, who serves as chairman of the National Democratic Redistricting Committee in a role Obama asked him to assume last year, said the former president could potentially help that organization by fundraising or interacting with state legislators.

In general, Holder said Obama “will be a more visible part of the effort.”