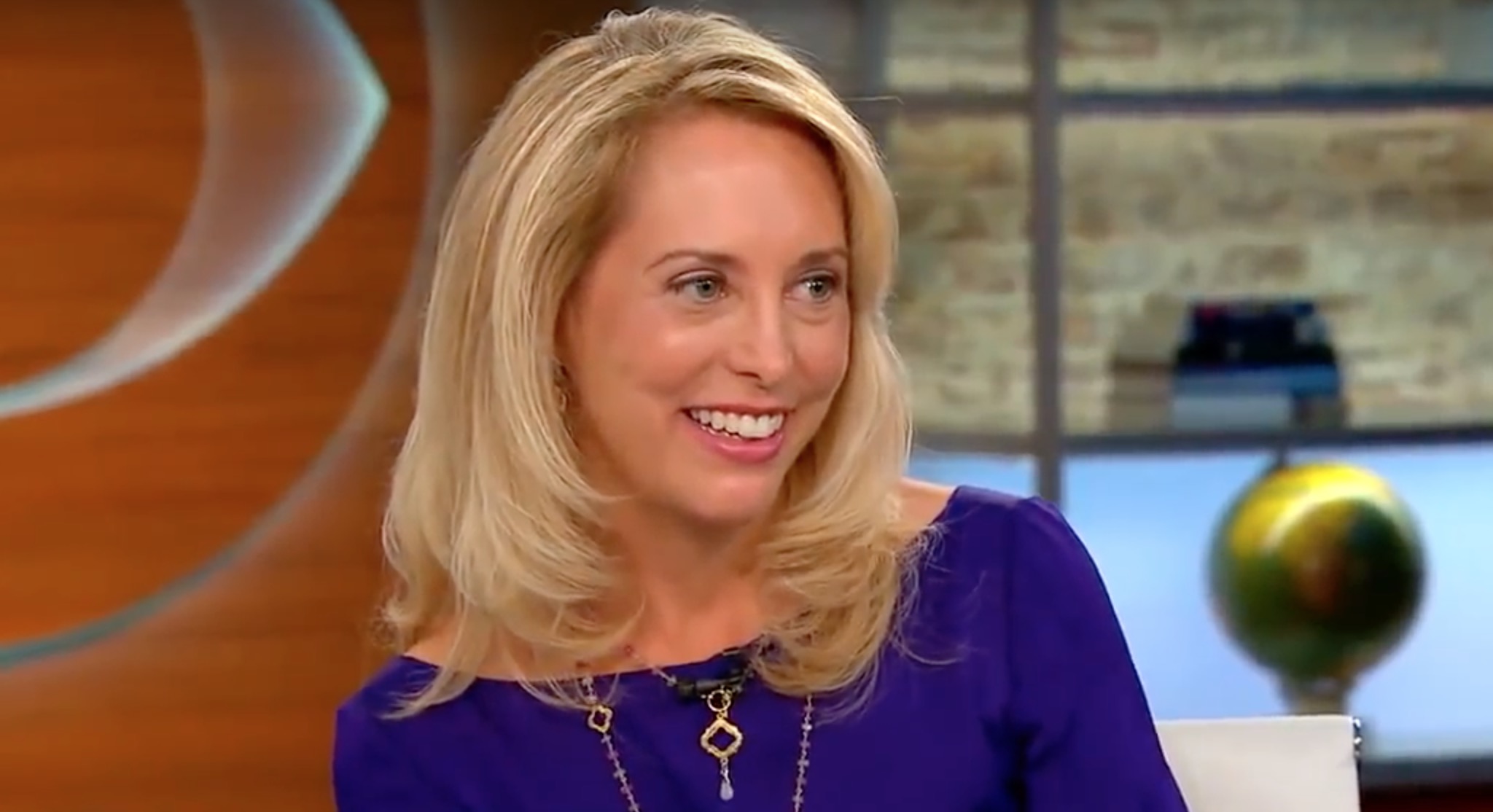 Just two hours after promoting and endorsing an antisemitic article blaming Jews for America’s wars, ex-CIA operative Valerie Plume says she “messed up” in sharing content that is “problematic AF” — AF being internet slang for “as fuck.”

The article in question was published by fringe outlet The Unz Review and it was titled, “America’s Jews Are Driving America’s Wars.” The post, written by foreign policy analyst Philip Giraldi, argues, “We don’t need a war with Iran because Israel wants one and some rich and powerful American Jews are happy to deliver. Seriously, we don’t need it.”

Amazingly, Plume didn’t even immediately apologize after she was called out for sharing the article. In fact, she even doubled down by defending the — in her eyes — “thoughtful [article],” also adding, “many neocon hawks ARE Jewish.”

So after facing a couple hours of harsh internet backlash, Plame took to her Twitter account again, this time to apologize.

OK folks, look, I messed up. I skimmed this piece, zeroed in on the neocon criticism, and shared it without seeing and considering the rest.

I missed gross undercurrents to this article & didn’t do my homework on the platform this piece came from. Now that I see it, it’s obvious.

Apologies all. There is so much there that’s problematic AF and I should have recognized it sooner. Thank you for pushing me to look again.

I’m not perfect and make mistakes. This was a doozy. All I can do is admit them, try to be better, and read more thoroughly next time. Ugh.

However, her apology seems less than genuine, as Plame has shared an article from the same antisemitic outlet before, as well as dabbled in similar bigoted statements before by making jokes about “rich jews” — as seen in the tweet below: