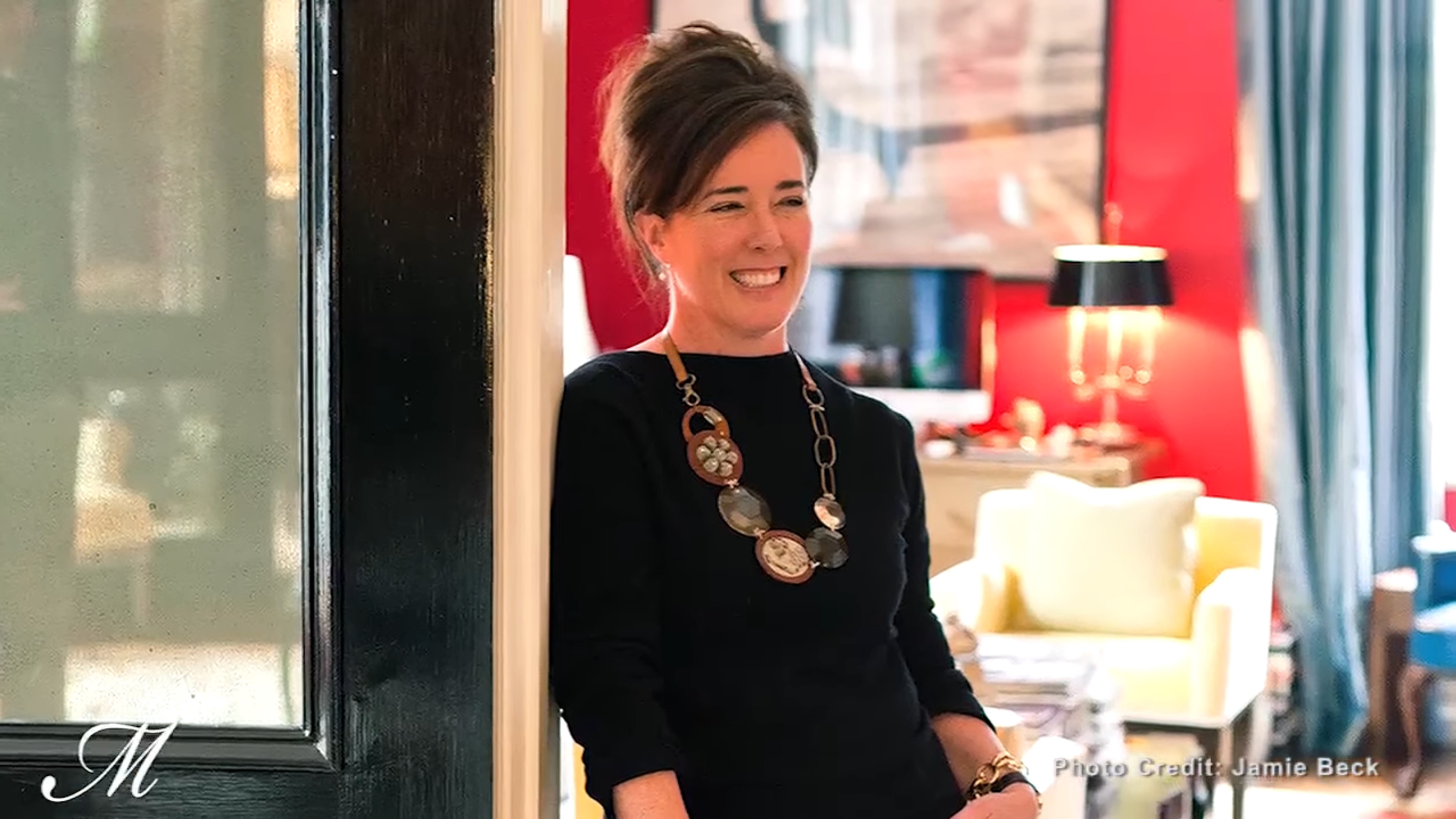 Legendary fashion designer Kate Spade was found dead on Tuesday morning at her New York City apartment, it was reported by multiple outlets.

Spade’s body was found in her Manhattan apartment on Park Avenue, according to TMZ.

Local channel CBS 2 was told by sources that the 55-year-old’s housekeeper made the discovery, and that there was also a suicide note left behind.

Police told NY1 reporter Myles Mill that the cause of death appears to have been hanging. Mill also tweeted that the note was addressed to Spade’s daughter.

BREAKING: Designer @KateSpadeNY found dead in her apartment of an apparent hanging, police sources say. The designer was found by her housekeeper with a note addressed to her daughter. pic.twitter.com/v0tt7Wn4Fo