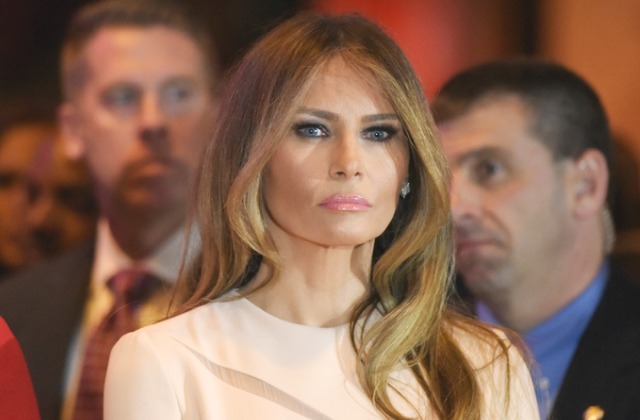 Before inauguration day, Grisham was named as a deputy press secretary. The White House press release today says she will be serving as Special Assistant to the President in addition to her role as the First Lady’s communications director.

In the statement provided by the White House, Grisham says, “I am honored by the opportunity to serve as the First Lady’s Director of Communications. Mrs. Trump’s life story is an inspiration to millions of mothers and female entrepreneurs, and to me personally. I deeply respect and admire her commitment to our country, her family, and to the important role of the First Lady. I look forward to helping her communicate her unifying message of kindness and empowerment.”