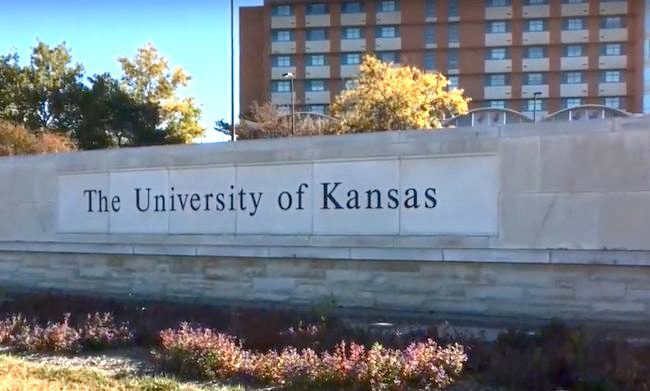 Five University of Kansas basketball players were interviewed as witnesses in connection with an alleged rape of a 16-year-old girl that reportedly took place at the dorms where the team is housed.

According to the Lawrence, KS based news outlet, the Lawrence Journal-World, the alleged rape occurred sometime either late in the evening on Dec. 17 or in the early morning hours of Dec. 18. It reportedly took place at McCarthy Hall, which houses the basketball team and roughly somewhere between 20-25 other male students.

There is a suspect for the alleged rape, but no arrests have been made as of yet. The suspect is also, per a police report obtained by the Journal-World, accused of “contributing to a child’s misconduct, furnishing alcohol to a minor, and possession of drug paraphernalia.”

The five basketball players were the only residents of the dorm who were interviewed as witnesses. Final exams concluded at Kansas on Dec. 16. On the night of Dec. 17, Kansas basketball played a home game against Davidson, which concluded shortly before the alleged rape reportedly occurred.

Kansas’s campus police chief said the investigation is ongoing, but the case has not yet been forwarded to the district attorney.