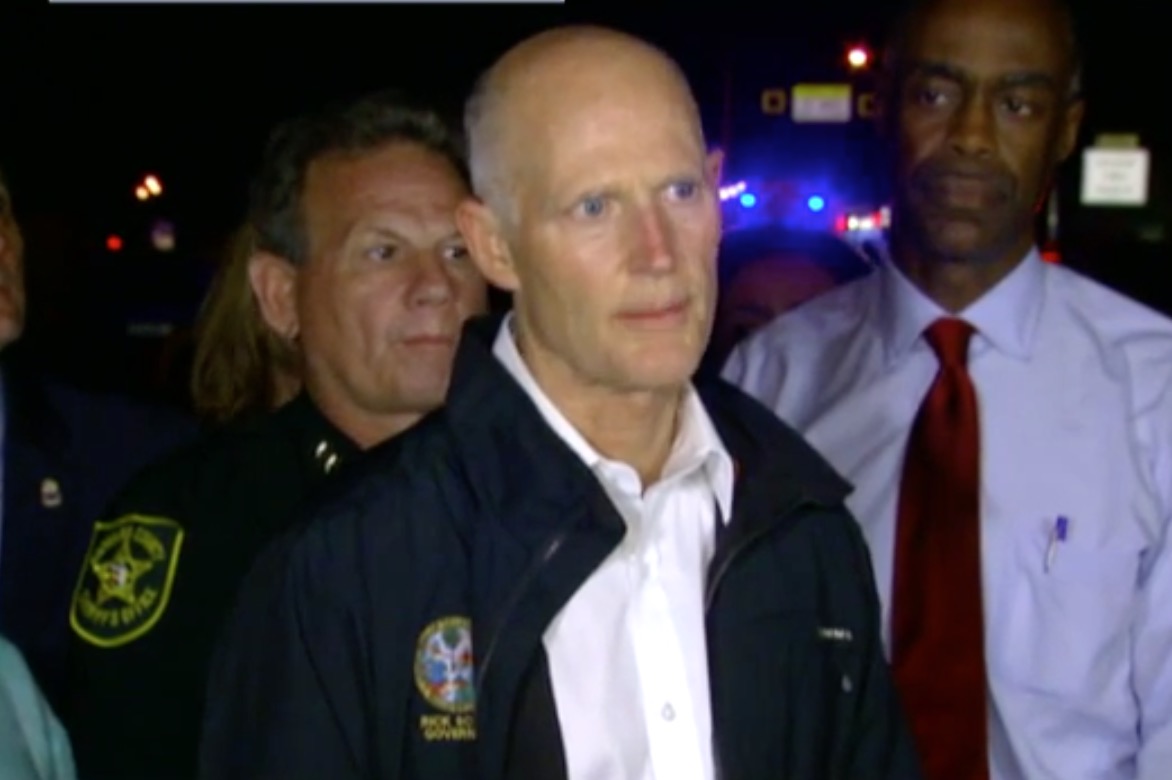 Florida governor Rick Scott is demanding the resignation of FBI director Chris Wray in light of the news that the bureau didn’t follow protocol when the learned of the Marjory Stoneman Douglas High School shooter’s troubling behavior.

The FBI has admitted that someone called their Public Access Line last month and told them about several warning signs that the perpetrator could commit a violent act. Scott’s office released a statement saying that the FBI’s failure to act upon this tip was an “unacceptable” error that led to the deaths of 17 people and the injury of others.

Florida senator Marco Rubio released a similar statement today, saying that the FBI “failed” the victims of the shooting.

“Both the House and Senate need to immediately initiate their own investigations into the FBI’s protocols for ensuring tips from the public about potential killers are followed through.” pic.twitter.com/G1Wd9Txeqi