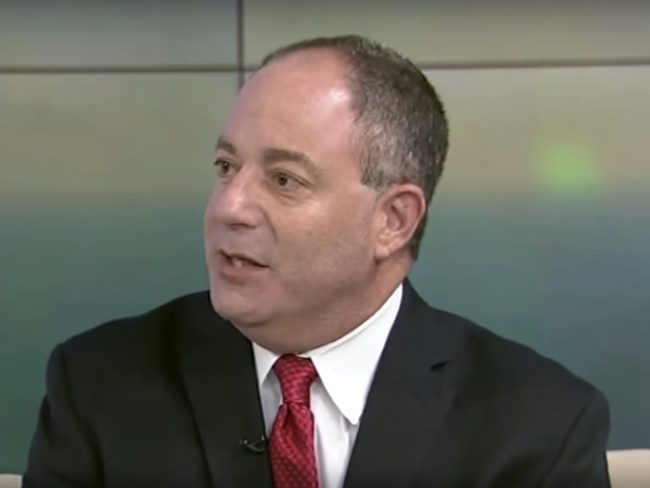 A former TV journalist based in Tampa was killed last weekend in an attack on a hotel in Afghanistan.

According to NBC News, Glenn Selig was one of 22 people killed by the Taliban as part of a siege on Kabul’s Intercontinental Hotel on Saturday.

Selig left journalism to run a PR firm. He was, according to the NBC report, in Kabul on a work-related assignment. He previously worked for WTVT — a Tampa-based Fox affiliate.

Saturday’s 13-hour siege killed eight Afghans and 14 people from other nations. The state department confirmed to NBC that there were several Americans among the 14.