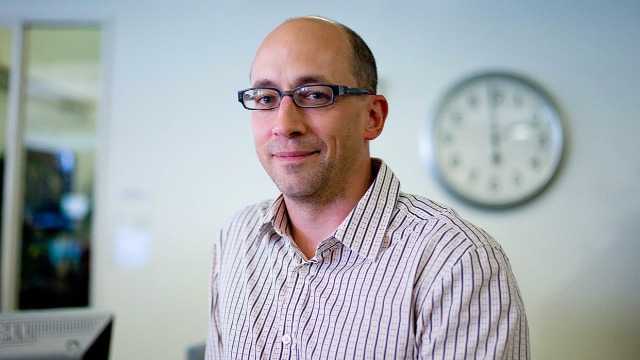 Dick Costolo, the former CEO of Twitter, says that he regrets not taking greater action to prevent online bullying before he left the company in 2015.

“I wish I could turn back the clock and go back to 2010 and stop abuse on the platform by creating a very specific bar for how to behave on the platform,” Costolo said. “I take responsibility for not taking the bull by the horns.”

Costolo’s remarks came during his appearance at Upfront Summit, a Los Angeles conference for technology business figures. Costolo said that part of the reason why he missed the opportunity to curb abuse was because he was a hired CEO, which made him feel like he couldn’t be too bold with his business decisions.

According to Axios, Costolo used his time to talk about how measures like manual curation could help Twitter crack down on online abuse and the spread of fake news.