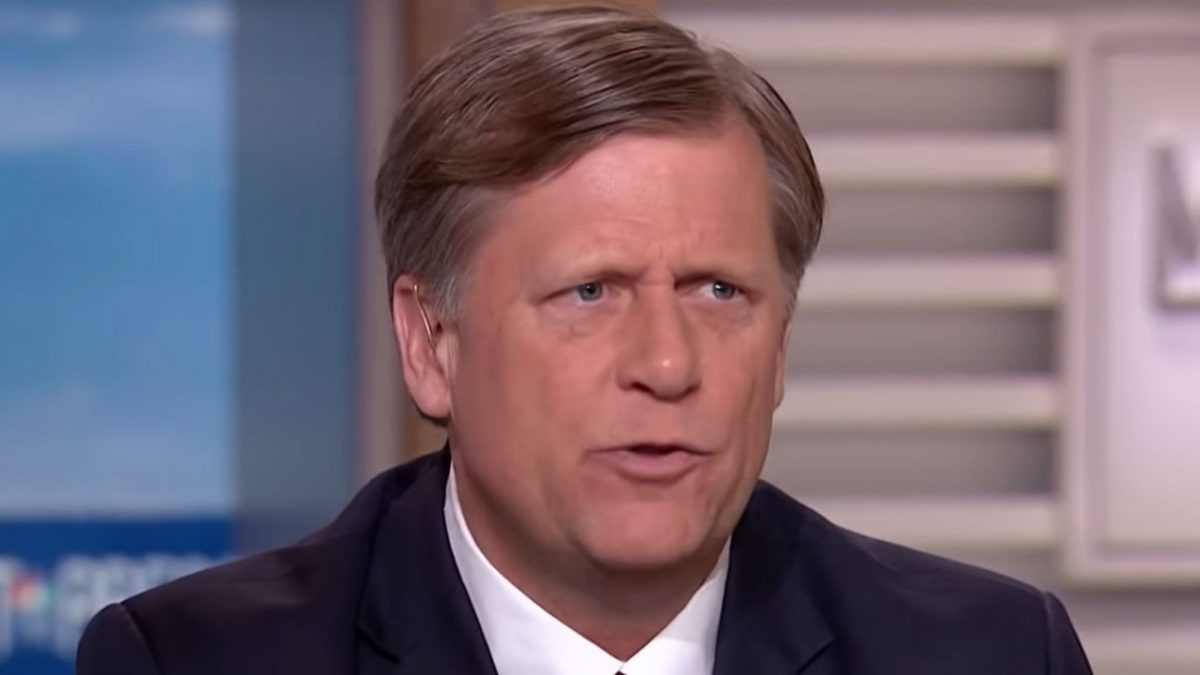 During today’s White House press briefing, New York Times correspondent Maggie Haberman asked Sarah Sanders, “Russia authorities yesterday named several Americans who they want to question who they claim were involved in, quote, unquote, crimes, in their terms, including a former ambassador to Russia, Michael McFaul. Does President Trump support that idea? Is he open to having US officials questioned by Russia?”

Sanders said in response, “The president is going to meet with his team and we’ll let you know when we have an announcement on that.”

The State Department was more adamant and called Russia’s request absurd, but Sanders not fully denouncing such an idea was shocking.

McFaul himself responded to Sanders by saying the White House needs to correct the record here:

I hope the White House corrects the record and denounces in categorical terms this ridiculous request from Putin. Not doing so creates moral equivalency between a legitimacy US indictment of Russian intelligence officers and a crazy, completely fabricated story invented by Putin https://t.co/K1ZvrNwTu3