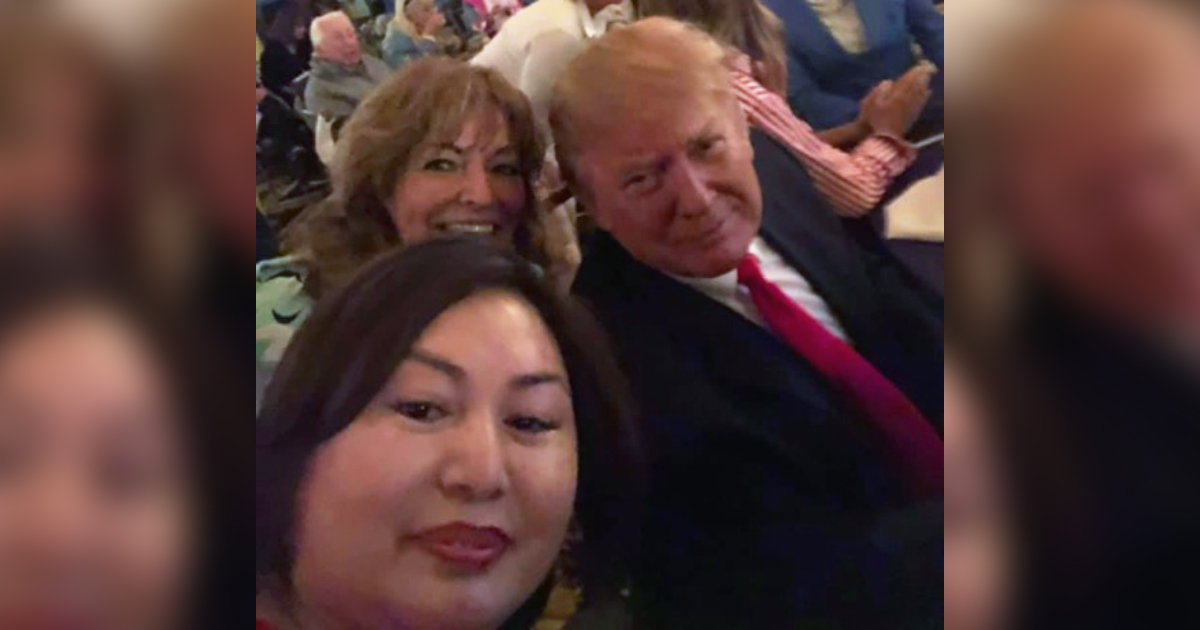 Cindy Yang, also known as Yi Lang, owns a number of nail salons and massage parlors in Florida. One that she founded was the subject of the prostitution scandal facing New England Patriots owner Robert Kraft.

Yang also runs a firm that markets access to President Donald Trump, which has put both her relationships and the Kraft story in a political light. But Yang is not a member of Trump’s resorts, her lawyer said on Wednesday, despite photos showing her at various Mar-a-Lago events.

The extent of Yang’s relationship with Trump and his associates is unclear. Federal records show Yang and her family have contributed over $40,000 to pro-Trump and pro-Republican organizations since 2017, and photos from her Facebook page, now disabled, show her at various political events, including at Mar-a-Lago, posing with Trump, his sons, and other prominent Republicans.

But Merson said Yang was not a friend of the president and had only taken photos with him like many other Mar-a-Lago attendees.

The Trump Organization declined to comment on whether Yang was a member of the club or attended events as a guest. Her attorney said Yang attended events at the club with a friend who was a longtime member, and entered as a registered guest.

The attorney, Michelle Merson, said her client has lead an “innocent life.” Rep. Adam Schiff (D-CA) has suggested that Yang’s relationship with Trump should be a subject of inquiry.