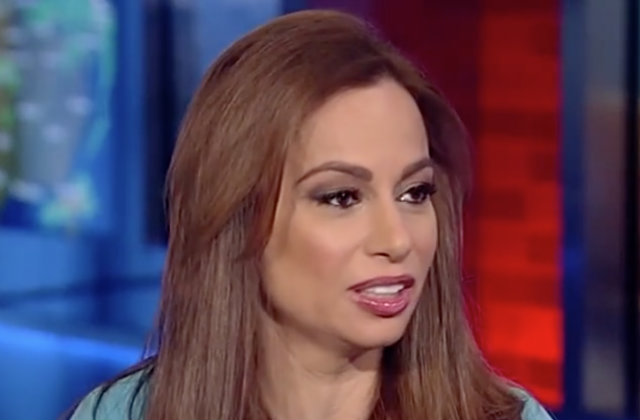 Rupert Murdoch sent out a memo to employees this afternoon addressing Bill O’Reilly‘s departure that included the following:

Most importantly, we want to underscore our consistent commitment to fostering a work environment built on the values of trust and respect.

Julie Roginsky, a Democratic Fox News contributor who recently filed suit against Fox and Roger Ailes alleging sexual harassment, had this to say in response: