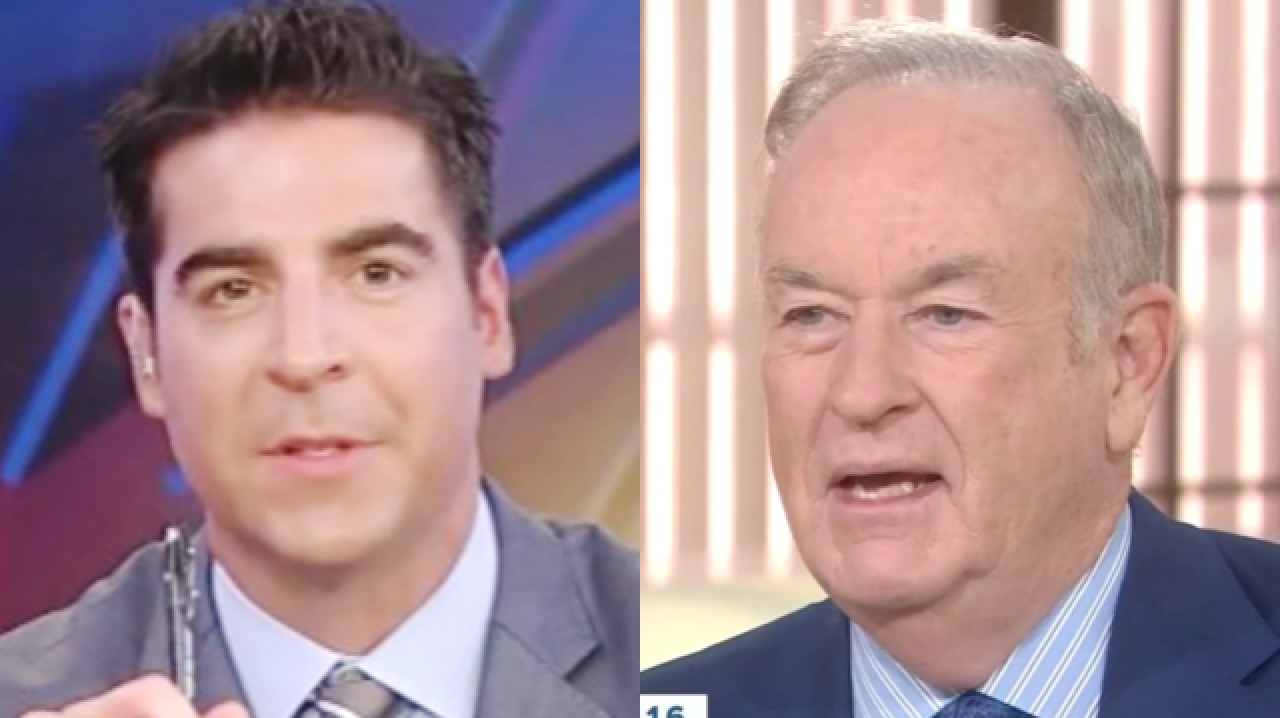 If you’ve been listening to Bill O’Reilly‘s No Spin News podcast, you might’ve heard the former Fox host say that he’s getting back together with his old protégé, Jesse Watters. Well, according to a new report, Fox News is actively trying to keep that from happening.

The former Fox ratings king announced earlier this week that he will soon be launching “The Spin Stops Here Tour,” a series of political shows starring O’Reilly, Watters and regular Fox contributor Dennis Miller. However, CNN’s Tom Kludt reports that Fox insiders told him that the network is looking at Watters’ contract in order to get him off the tour before he appears with O’Reilly in several upcoming shows.

Kludt notes that O’Reilly left out Watters’ name while he was promoting the tour on his Thursday podcast. O’Reilly stated at the time “Miller and I will make it worth your while.”

After years of being a colossus of cable news, Fox News let go of O’Reilly last month amid the fallout of multiple sexual harassment lawsuits against him. O’Reilly’s exodus was followed by massive shake-ups within the network, including the departure of co-president Bill Shine.