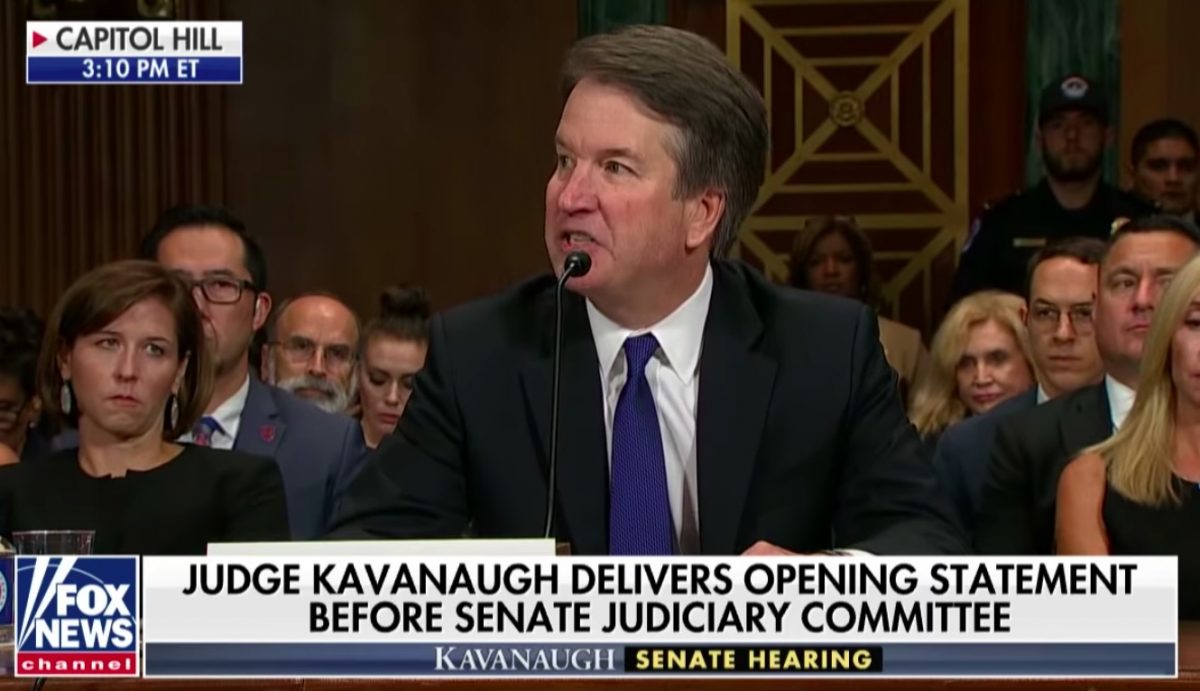 Early data from Nielsen shows that the cable news network drew in massive numbers, beating out MSNBC and CNN across the board. Bret Baier, Chris Wallace, and Martha MacCallum led Fox News’ coverage of the testimonies to an average of 5.69 million viewers and 1.07 million in the key demographic.

Fox News also beat its competitors in primetime ratings, averaging 5.50 million viewers and 1.31 million among 25-54 year olds, which soundly topped CNN and MSNBC. As is expected, Sean Hannity took home the top spot in total viewers (with a whopping 5.85 million viewers) and the key demo (1.36 million).

The network also got a head start on their competition regarding the Kavanaugh misconduct story thanks to Martha MacCallum’s exclusive interview with the SCOTUS nominee, which aired several days before the hearing. Parts of that interview were used in the questioning of Kavanaugh, particularly his claim that he “did not have sexual intercourse or anything close to sexual intercourse in high school or for many years thereafter.”