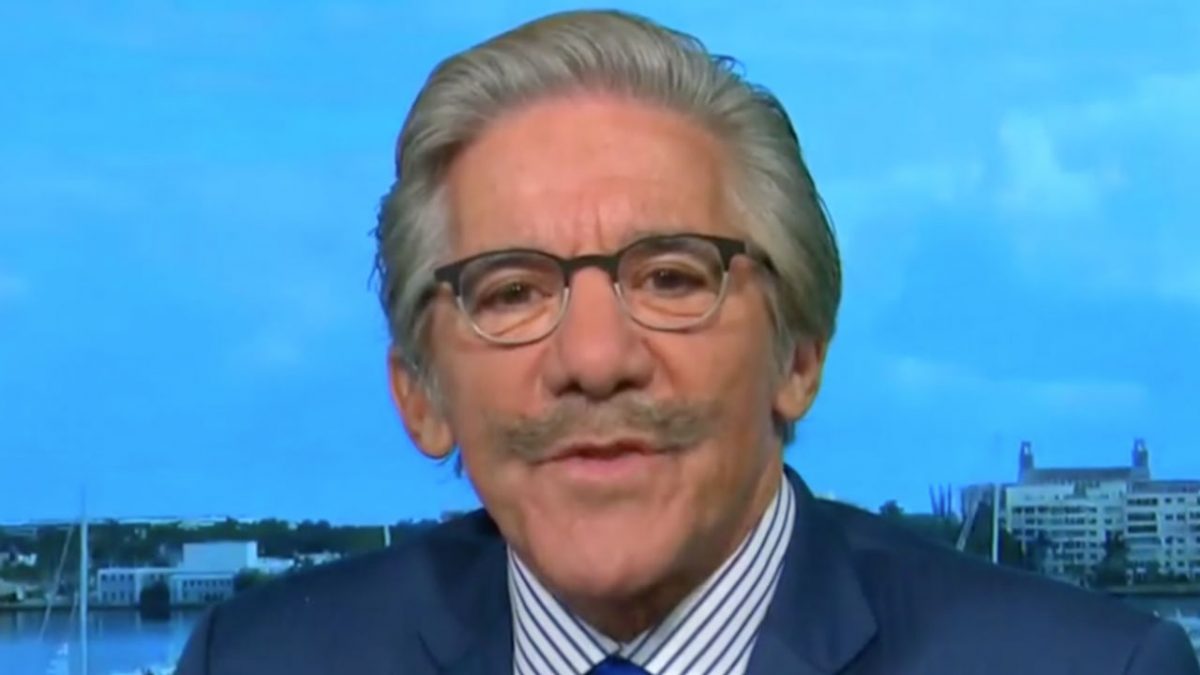 Fox News’ Geraldo Rivera––a friend of President Trump‘s who has come to his defense time and again––thinks this FBI raid of Michael Cohen‘s office may be a problem.

The shocking news dropped today in an action that, according to Cohen’s lawyer, was “in part a referral by the Office of Special Counsel, Robert Mueller.”

Rivera said this is pretty bad news with the silver lining perhaps being this may not be about Russia:

Dramatic #Raid & #SearchWarrant on @MichaelCohen212 office means Feds think there is probable cause that crime(s) have been committed. Bad news for @realDonaldTrump because it’s never good to have your lawyer’s office raided. #NYT says it involves #StormyDaniels payment of hush $

Question is whether #DOJ requested the relevant documents to be voluntarily turned over, before splashy raid #RegencyHotel (where Cohen lives) & his office. Delicate problem is lawyer/client privilege, which makes communications between @realDonaldTrump & @MichaelCohen212 private

So Far this raid on @MichaelCohen212 is like all the earlier indictments Manafort, Gates, etc. etc. It has nothing to do with #Russiagate

Unfortunately for @realDonaldTrump-now confidential communications w his attorney @MichaelCohen212 have been seized-assuming seizure handled legally to honor attorney client privilege-then every & anything bad that’s ever been done between them can be fodder for a feast. Big Deal