Giuliani Apparently Dropped a Massive Amount of Cash on Travel, Cigars and Fountain Pens This Year 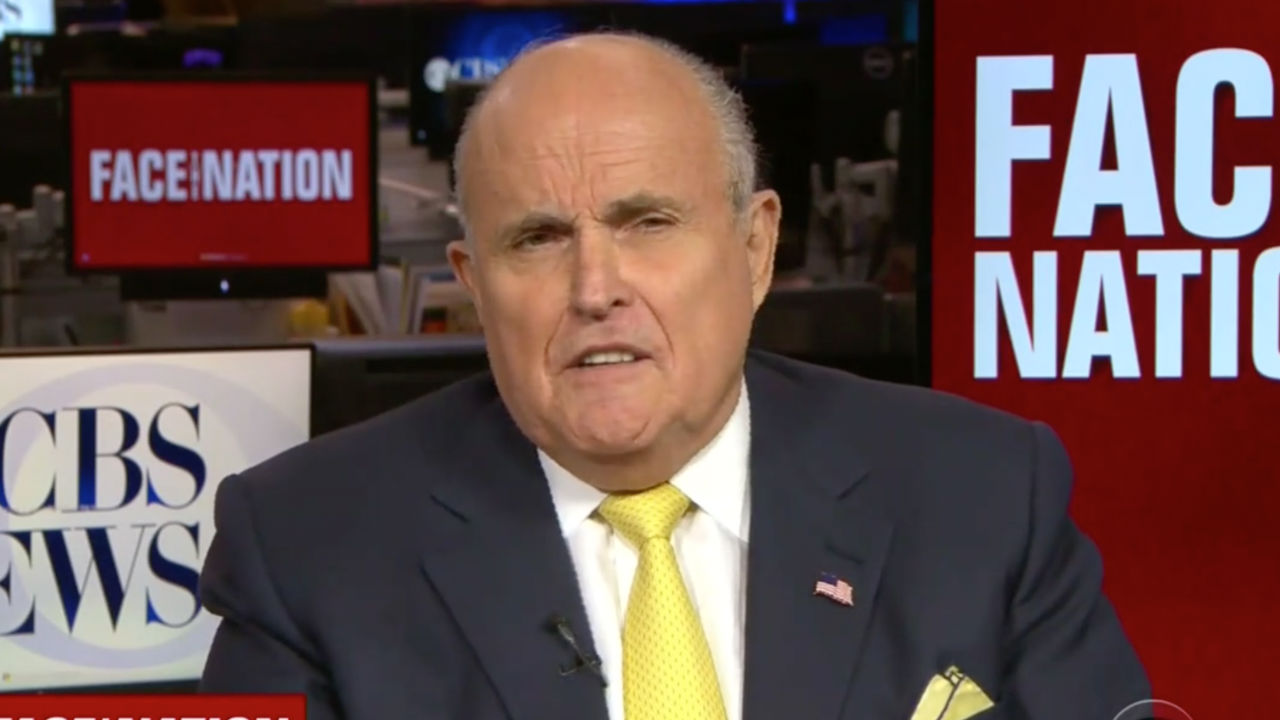 Rudy Giuliani was in civil court on Wednesday to litigate his divorce from his estranged wife Judith Nathan, and judging reports from multiple journalists…it’s turning into a convoluted affair for the mayor-turned-presidential lawyer.

Nathan brought a contested divorce proceeding against Giuliani several months ago according to the New York Post, and both are demanding to know how much the other is worth and what kind of expenditures they’ve made over the years. Post reporter Julia Marsh says Giuliani wants to put a gag order on the proceedings, but it doesn’t seem to be working since Marsh and other journalists are providing lots of detail about how much money the Giulianis made and how they’ve spent it.

Also, he made $9.5 million last year, according to his wife’s lawyer https://t.co/RmVzhxgQX1

Judith Nathan’s divorce lawyer says Rudy Giulinai spent over $286g on his alleged mistress over five months this past year. He also spent $165g on travel for himself and $12g on cigars and $7g on fountain pens. For more on mistress see: https://t.co/el2Iaw015E

Part of the expenses were charged to a @GT_Law credit card. Giuliani split with the firm this past spring

Rudy Giuliani forfeited $4m to $6m in income from law firm Greenberg Traurig to work for @realDonaldTrump for free, his estranged wife claims in divorce court, yet continued using firm’s credit card after they separated

Despite the $9.5 million his ex-wife claims that Giuliani made this year, Giuliani says he doesn’t have the money to pay for the expenses Nathan is seeking from him. When the proceedings moved onto the Giulianis’ domestic conflicts, the judge reportedly had to ask them why not settle things out of court:

Among the many things the couple cant agree on is whether Judith Nathan even kicked Rudy Giuliani out of their NYC home. She says no. He says she changed the locks.

Giuliani’s divorce lawyer paints his estranged wife Judith as a gold digger, says her 74-yr-old client holds down 3 jobs while his “much younger” wife could work but “chooses not to”

Giuliani’s lawyer on his gag request for divorce: We acknowledge this court cannot restrain Mrs. Giuliani’s free speech [BUT] If Mrs. Giuliani and her counsel continue to disparage Mr. Giuliani in the press it will impact his ability to make a living.

And of course, there was the moment when Giuliani was asked whether he’s really not getting paid to provide legal counsel for President Trump.

Giuliani’s lawyer: “Based on a 30-year relationship with Mr. Trump he was asked to serve in his capacity without compensation.”