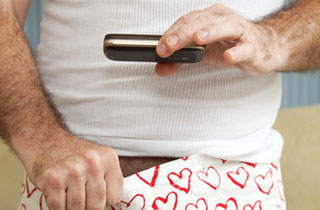 Stivers’ office said that he’d accepted his resignation and declined to give a statement.

We hope this is a valuable lesson to you all.