‘Gossip Girl’ Actor Ed Westwick Accused of Sexual Assault: ‘It Was a Nightmare’

‘Gossip Girl’ Actor Ed Westwick Accused of Sexual Assault: ‘It Was a Nightmare’ 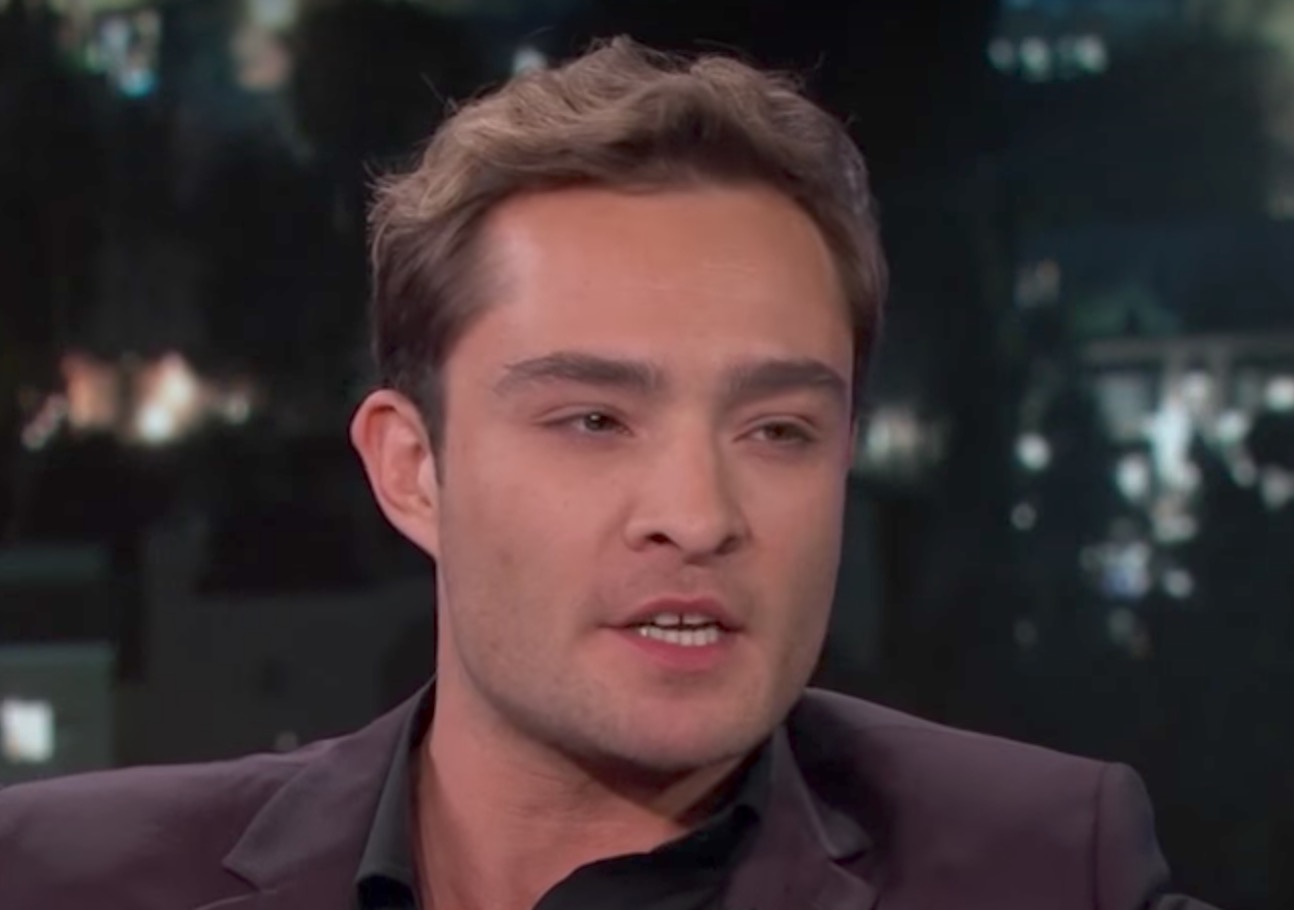 Actor Ed Westwick, best known for the role of Chuck Bass in Gossip Girl, has been accused of sexual assault.

The allegations come from a Facebook post from actress Kristina Cohen, who graphically described a horrific encounter with the actor that is said to have occurred three years ago.

Cohen, 27, alleged that the attack occurred as she attempted to nap in a guest room at Westwick’s home.

“So I went and laid down in the guest room where I eventually fell asleep, I was woken up abruptly by Ed on top of me, his fingers entering my body. I told him to stop, but he was strong,” she wrote. “I fought him off as hard as I could but he grabbed my face in his hands, shaking me, telling me he wanted to fuck me. I was paralyzed, terrified. I couldn’t speak, I could no longer move. He held me down and raped me.”

“It was a nightmare, and the days following weren’t any better,” Cohen continued.

The actress, who has appeared in a handful of roles on television, noted that the recent wave of allegations against powerful Hollywood men spurred her to come forward.

“I’m sickened to see men like Ed respected in such a public way,” she wrote. “How does this end? Men like Ed using fame and power to rape and intimidate but then continue through the world collecting accolades.”

Cohen added that she hopes that her story will “help to reset and realign the toxic environments and power imbalances that have created these monsters.”

Westwick took to Twitter to defend himself on the allegations, stating that he has never even met Cohen.

“I do not know this woman. I have never forced myself in any manner, on any woman. I certainly have never committed rape,” he wrote.