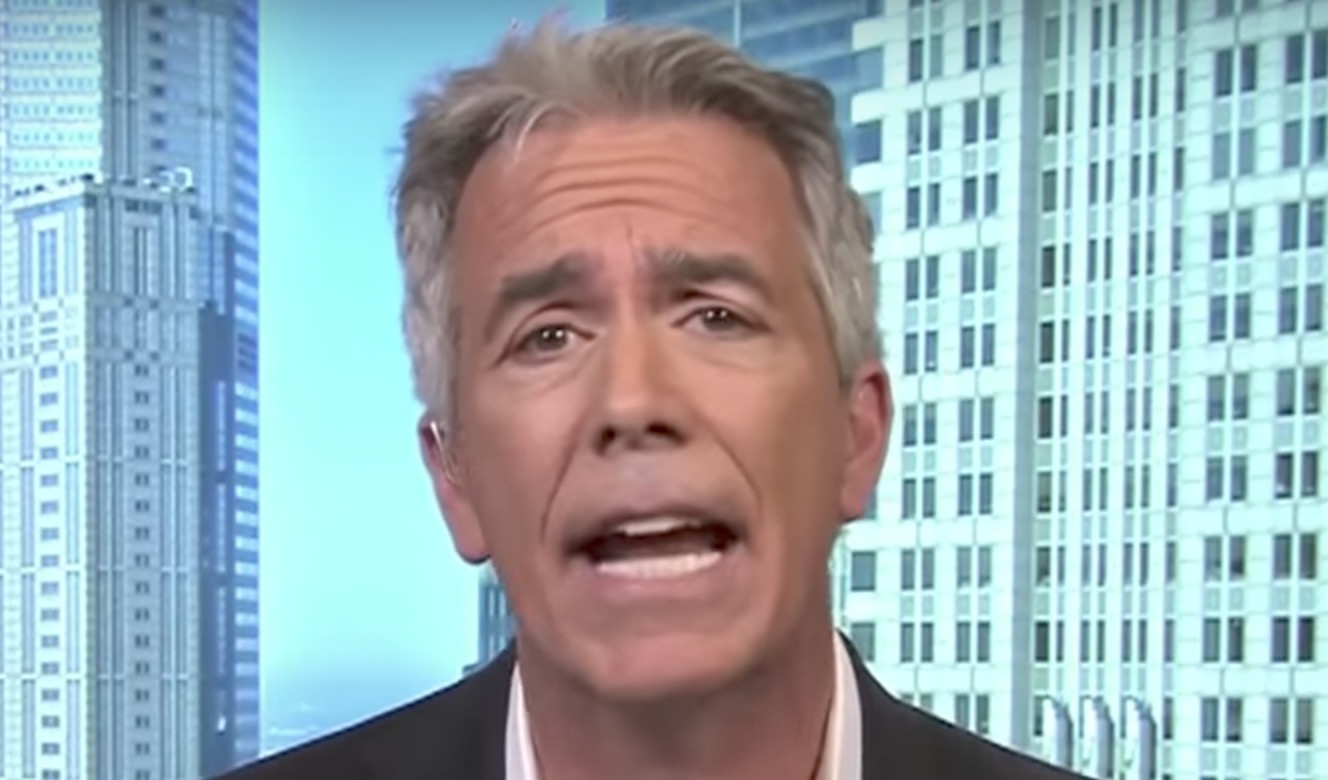 Joe Walsh, the former congressman turned worst Twitter pundit in America, was back at it again on Thursday, serving up the most widely mocked response to Charlie Hebdo’s…let’s say ‘insensitive’ front page on the Harvey storm.

The front page of the always-controversial French satirical magazine depicted Nazis drowning along with the headline “God Exists! He Drowned All The Neo Nazis in Texas.”

Condemnation on Twitter was swift and severe, and Walsh felt the need to offer his own take — though he bizarrely claimed that Charlie Hebdo “makes fun of everyone but Muslims,” calling the magazine’s staff “Cowards.”

Charlie Hebdo makes fun of everyone but Muslims. Cowards https://t.co/VUnXuN1ARy

Now, what Walsh is either genuinely or deliberately ignorant of is that Charlie Hebdo’s Paris office suffered a terror attack in 2015 that resulted in the massacre of 12 people — precisely because the magazine made fun of Islam. The attack sparked a worldwide campaign in defense of the magazine and its right to free speech.

Walsh’s absurd tweet, which for some reason has not yet been deleted, was of course torched by the Twitter community:

The level of stupidity Joe Walsh has achieved is actually sublime: the Grand Canyon of idiocy. https://t.co/zlcPIkeOZK

So there’s no possible way that Walsh tweet gets beat today right? That’s as dumb as it’s going to get right?

Imagine being this illiterate https://t.co/qSwaqaYfx0

My day starts with one of the dumbest takes imaginable. The slaughter of Charlie Hebdo staff isn’t ancient history. https://t.co/S4LnJpabeI

Are you FUCKING KIDDING ME?

Is this some sort of bizarre joke, or is it actually just staggering ignorance of very recent history?

Let me Google that for you, champ.

Looks like child support isn’t the only thing you’ve forgotten.