OWNED BY THE LIBS

HAHA: Twitchy Tries to Own the Libs by Claiming Immigrants Don’t Get Due Process, But Does EPIC FAIL Instead! 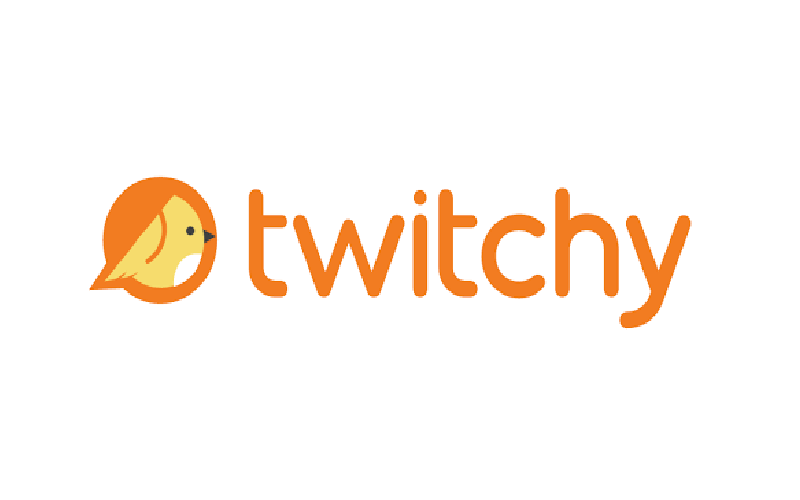 In an attempt to own the libs, the God awful conservative news and aggregation site Twitchy accidentally owned itself.

Earlier today, Twitchy published a post titled, “Give it a REST! Alyssa Milano claims illegal immigrants have due process.” That post now has an all-caps “CORRECTED” added to the headline, as Twitchy learned from attorney and conservative writer Gabriel Malor that undocumented immigrants do, in fact, have due process rights, which means actress Alyssa Milano — the lib they were attempting to own — is correct.

Twitchy released the following correction to accompany their post:

“Editor’s note: Since this post was published, it’s been made clear that Milano’s contention that illegal immigrants are entitled to due process is not incorrect. Attorney Gabriel Malor explains:

Short version: aliens get due process. For unlawful entrants detained in the border zone, it’s really not that much process.

We sincerely apologize to Ms. Milano and to our readers for the mistake.”

For those unfamiliar with the site, Twitchy is a blog created by right-wing reactionary Michelle Malkin for other right-wing reactionaries. The site’s writing style is still somehow trapped in the mid-2000s blogosphere era, meaning they still unironically use dated online terms like “ROFLOL,” “wut,” “woot,” and “ZOMG” and try to pass it off as a clever or funny prose. Additionally, Twitchy’s featured images usually include variations of long-dead Internet memes, such as the Lord of the Rings “one does not simply” meme or the Futurma “not sure if” meme.

All of these characteristics make the site especially easy to mock — and that mockery was on full display today, as a parody Twitter account dedicated to satirizing the right-wing blog’s absurd headlines had some fun with the correction:

I’M NOT OWNED! Twitchy claims illegal immigrants DON’T have due process, gets a SWIFT lesson on the Constitution. https://t.co/KZWXm8YdZy

Other Twitter users piled on to the blog’s embarrassing mistake:

Alyssa Milano is such an id- oh. Nevermind. pic.twitter.com/LawepPK7x4

lol hey idiot, you can’t just link to random people being wrong on Twitter and call it getting “SCHOOLED” on the Constitution lmao

one of the greatest self-owns I have ever seen pic.twitter.com/95IWESexH5

TFW when you write a listicle to own the libz and didn’t read the primary source material. pic.twitter.com/Mqo17uuNCM

oh man this is so chickenshit

Some days you own the libs — other days the libs own you.