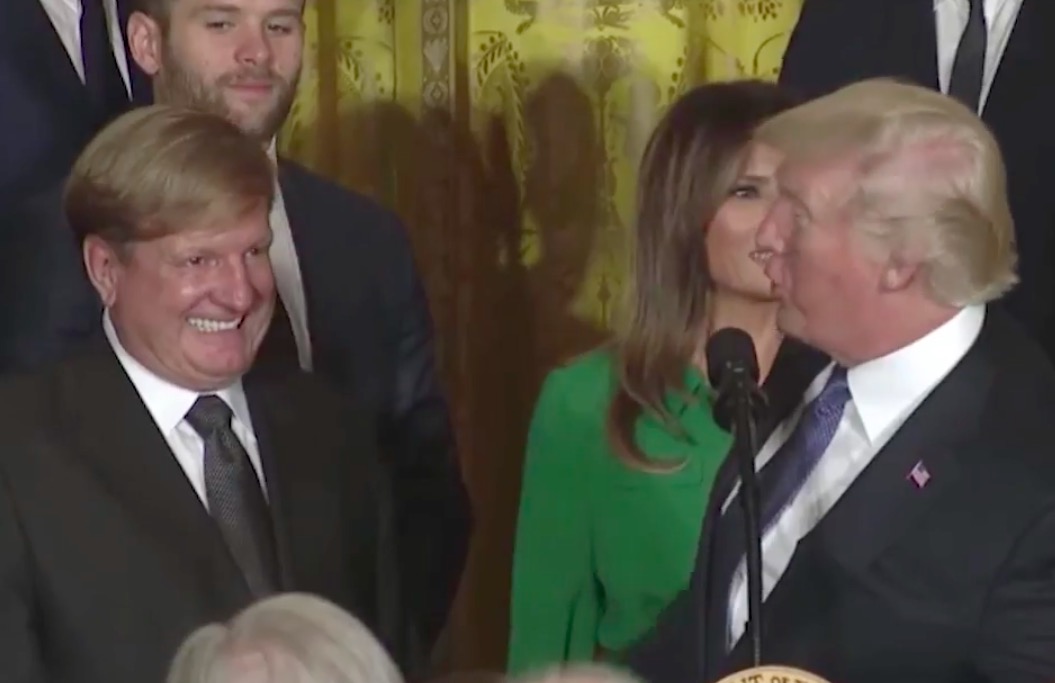 “We are not interested in, looking at and have not approached AMI about buying the National Enquirer,” a spokesperson for Burkle’s firm Yucaipa Companies said in a statement to The Wrap.

Burkle’s flack also claimed the Times did not reach out to them for contact prior to publishing the report.

The billionaire is known for his private equity firm’s investments in underperforming companies; he also owns the clubs and hotel chain Soho House and co-owns the Pittsburgh Penguins.

As for the disputed Times report, it cited “two people with direct knowledge of the negotiations” who alleged Burkle is “deep in… negotiations” but said noted the deal is not confirmed yet.

AMI has been attempting to sell the Enquirer for some time, as it is reportedly hundreds of millions in debt and suffering from a quickly declining circulation rate.

The Enquirer is currently dealing with legal issues over their investigation of Amazon CEO Jeff Bezos and celebrity Lauren Sanchez‘s affair. Pecker and the tabloid were also caught in President Donald Trump‘s hush money scandal, as the media company shelled out $150,000 to model Karen McDougal to kill her story on an alleged affair with Trump.