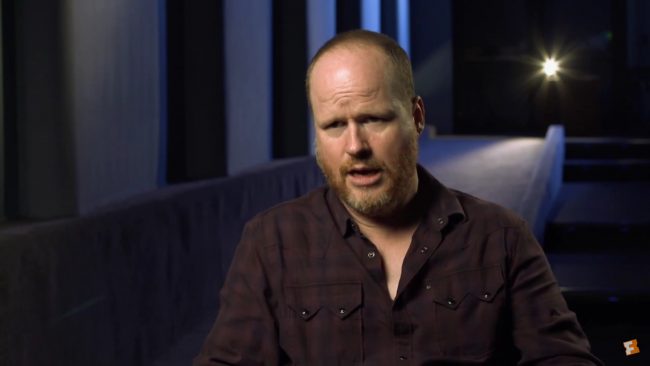 This is harrowing, and it’s where we’re headed if we don’t unite and act. Please use your #resistance skills to address this atrocity https://t.co/28Jo704HCa

The Hollywood liberal certainly has made no secret that he loathes the president, but this is just the latest over-the-top charge he lobbed toward the billionaire.

Back in September 2016, Whedon collaborated with other celebrities and released a PSA that attacked Trump as “orange Muppet Hitler.” Less than a week after the New Yorker won the presidency, the director took to Twitter and cried, “This is simple: Trump cannot CANNOT be allowed a term in office. It’s not about 2018. It’s about RIGHT NOW”.

This is simple: Trump cannot CANNOT be allowed a term in office. It’s not about 2018. It’s about RIGHT NOW

More recently, Whedon attacked Education Secretary Betsy DeVos and Republicans in general: “Rejecting DeVos was the GOP’s easiest way to say ‘Mr Prez, let’s take this slow, we got 4 yrs’. Instead they declared war on our children.”

It should be pointed out that a recent op-ed in the Los Angeles Times made a similar argument about President Trump’s supposed animus towards the LGBT demographic. The opinion piece, like Whedon, conveniently ignored the fact that the chief executive has many high-profile backers in that community, and that the President is “fine” with the Supreme Court’s 2015 ruling extending civil marriage to same-sex couples.