The ad, first reported on by The Daily Beast, is notable for being released in the days following a pipe bomb being sent to Soros’ home.

The device sent to his home, per multiple reports, was similar to the ones sent to CNN, Barack Obama, and the Clintons. Additionally, like some of the other devices discovered today, the Soros package apparently included the return address of Debbie Wasserman Schultz.

An NRCC spokesperson defended the new ad to The Daily Beast, saying, “Attempted violence against Mr. Soros or anyone else is repugnant and we condemn it in the strongest possible terms. This ad is entirely factual and is in no way a personal attack.”

Last week, the NRCC put out an another ad about Feehan invoking Soros, saying Feehan is “paid by” him. 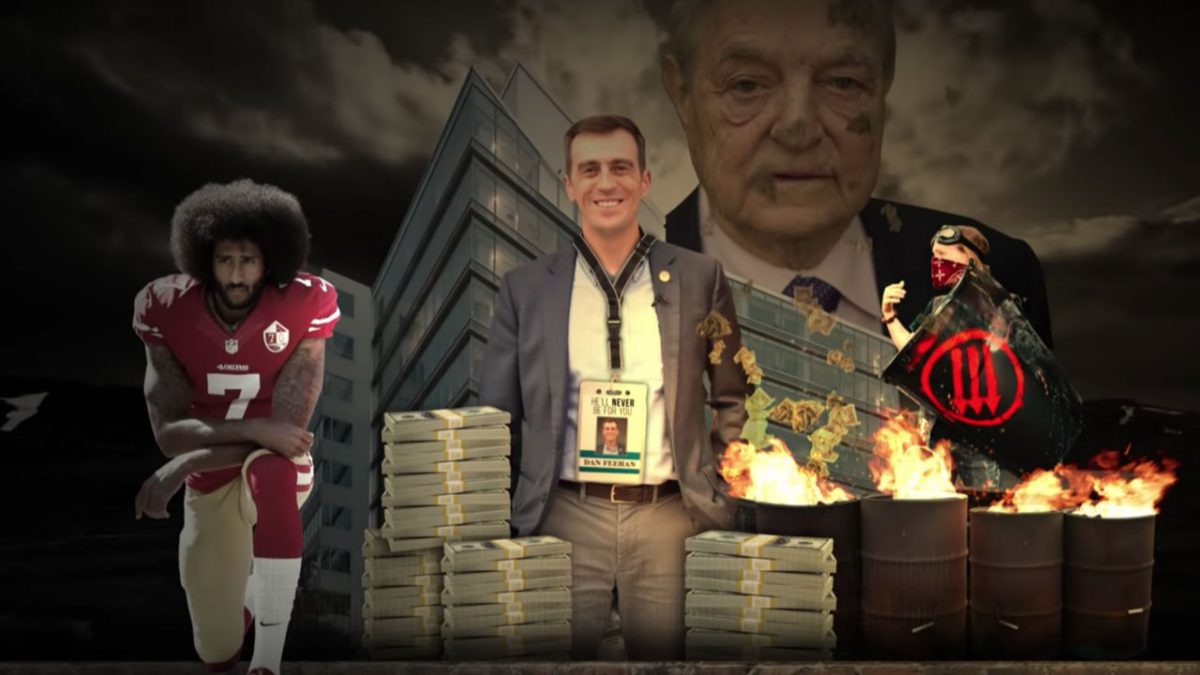