How to Live Stream Super Bowl XLIX Online for Free 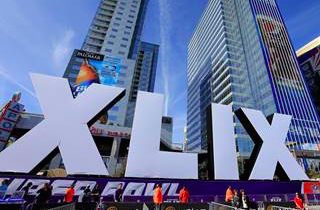 Contrary to popular opinion, you do not need a cable TV subscription — or access to someone else’s — to stream the big game in its entirely online this Sunday. Thanks to NBCUniversal’s “Super Stream Sunday” program, you will be able to watch not only the Super Bowl XLIX game between the Seattle Seahawks and New England Patriots (beginning at 6:30 p.m. ET) but also the halftime show starring Katy Perry, the pre- and post-game shows and a special 10 p.m. episode of The Blacklist.

Here are the three best ways to watch the game on Sunday if you do not have access to an actual television.

The simplest way to watch the game online will be to go to NBCSports.com, where live coverage is scheduled to begin 12 noon ET on Sunday, February 1. 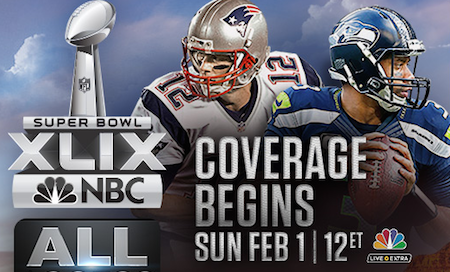 By downloading the NBC Sports Live Extra app, you can watch the game on iPad, iPod touch, Android tablets and Window devices. However, this stream will not function on mobile phone devices as Verizon has worked out a special deal to carry the game on its network exclusively. 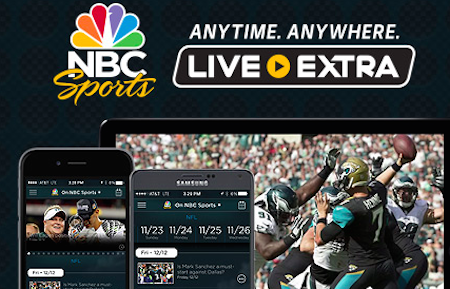 If you want to watch the game on your phone — and you are a Verizon customer who subscribes to the “More Everything” shared data plan — you can do so by downloading the NFL Mobile app. 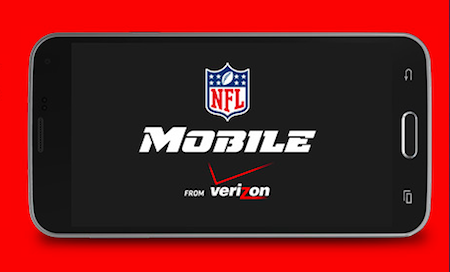 But there is one more question: What about the commercials? While you can catch almost all of the best spots online before the game even airs, you won’t necessarily see the same ads while streaming that you would if you were watching on TV like everyone else.

That’s because NBC sells the ads space on the live stream separately, meaning brands have the option to include it as part of their buy or not. Chances are, many of the same commercials shown on TV will appear during the stream, but you may also see some ads for brands that were looking for a cheaper alternative.