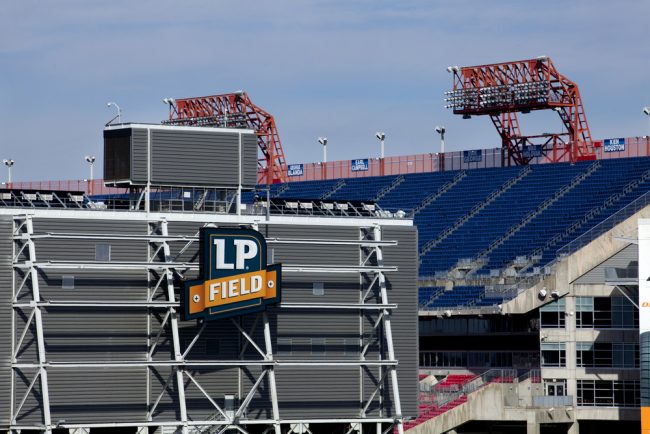 Week 6 in the NFL concludes with a division matchup in the AFC South. The Indianapolis Colts head to Nashville for a meeting with the Tennessee Titans at LP Field.

The Colts, at 2-3, have managed to tread water as they wait for quarterback Andrew Luck to return from injury. Luck made a cameo on the practice field this week, and is getting closer to a comeback. But for now, Jacoby Brissett remains the man for Indianapolis, getting the start in this crucial divisional showdown.

The Titans are also 2-3 and, likewise, have had injury problems at the quarterback position. Marcus Mariota, who suffered a hamstring injury in Tennessee’s Week 4 blowout loss to the Texans, was forced to sit out in Week 5. He is, however, expected back on Monday and should provide a much needed boost to the Titans’ offense — which has sputtered in Mariota’s absence.