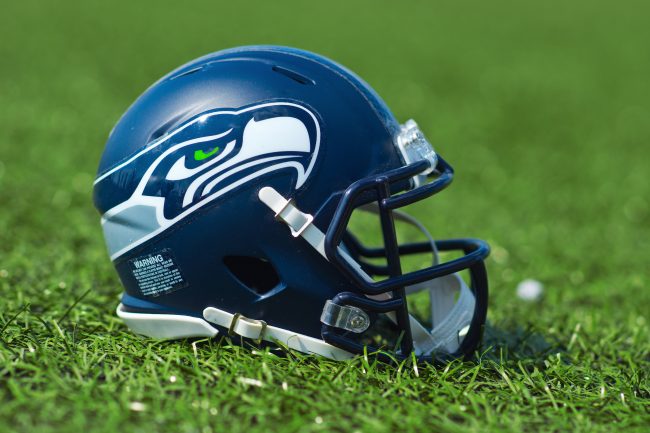 Week 11 of the NFL season concludes with a dandy of an NFC matchup in one of the league’s great settings. The Atlanta Falcons head west to CenturyLink Field to take on the Seattle Seahawks.

Atlanta has had an up and down start to the season. But they played their best game of the season last week, dominating the Cowboys (who, to be fair, were missing several key players.) The NFC South is quite competitive, with New Orleans at the top at 8-2. But if Atlanta gets on a roll, the division is still there for the taking as they have a number of games left against the Saints and the Panthers.

Seattle got a break on Sunday when the Rams lost to the Vikings on Sunday. The NFC West now is very much in play for Seattle. Nonetheless, they’ll have to go the rest of the way without one of the league’s great defenders, cornerback Richard Sherman, lost to injury. The Seahawks could use a boost from their formidable 12th man to carry them against the defending NFC champions on Monday night.