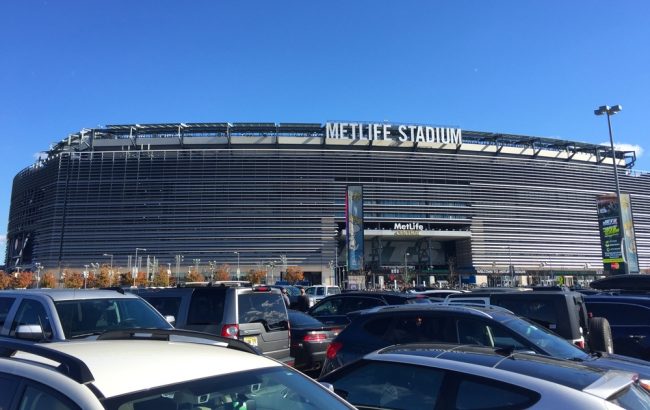 The World Series is in the books and the NFL now has the stage to itself. Week 9 in the league kicks off with an interesting AFC East matchup between the New York Jets and the Buffalo Bills.

The Jets have played spirited football through the first half of the season. They’re only 3-5, but they’ve missed narrowly in their last three games — two against top-tier opponents in New England and Atlanta. Long-term, they still need a quarterback. But there are clearly some nice building blocks on both sides of the ball. And with a strong second half, they even have an outside shot at a wild card berth.

The Bills, on the other hand, have their eye on the elusive AFC East title. At 5-2, the Bills are just a half game behind the Pats for first place in the division. And with two key December head-to-head matchups ahead, Buffalo is a legitimate threat to dethrone New England.

Kickoff is at 8:26 p.m. ET. The game will be broadcast on the NFL Network, which will stream the action on its website. CBS’s Jim Nantz and Tony Romo have the call. Use the NFL Mobile app to watch on your phone or tablet. That app can be downloaded from the Apple’s iTunes Store, and the Google Play store. A cable subscription is required for the free stream.