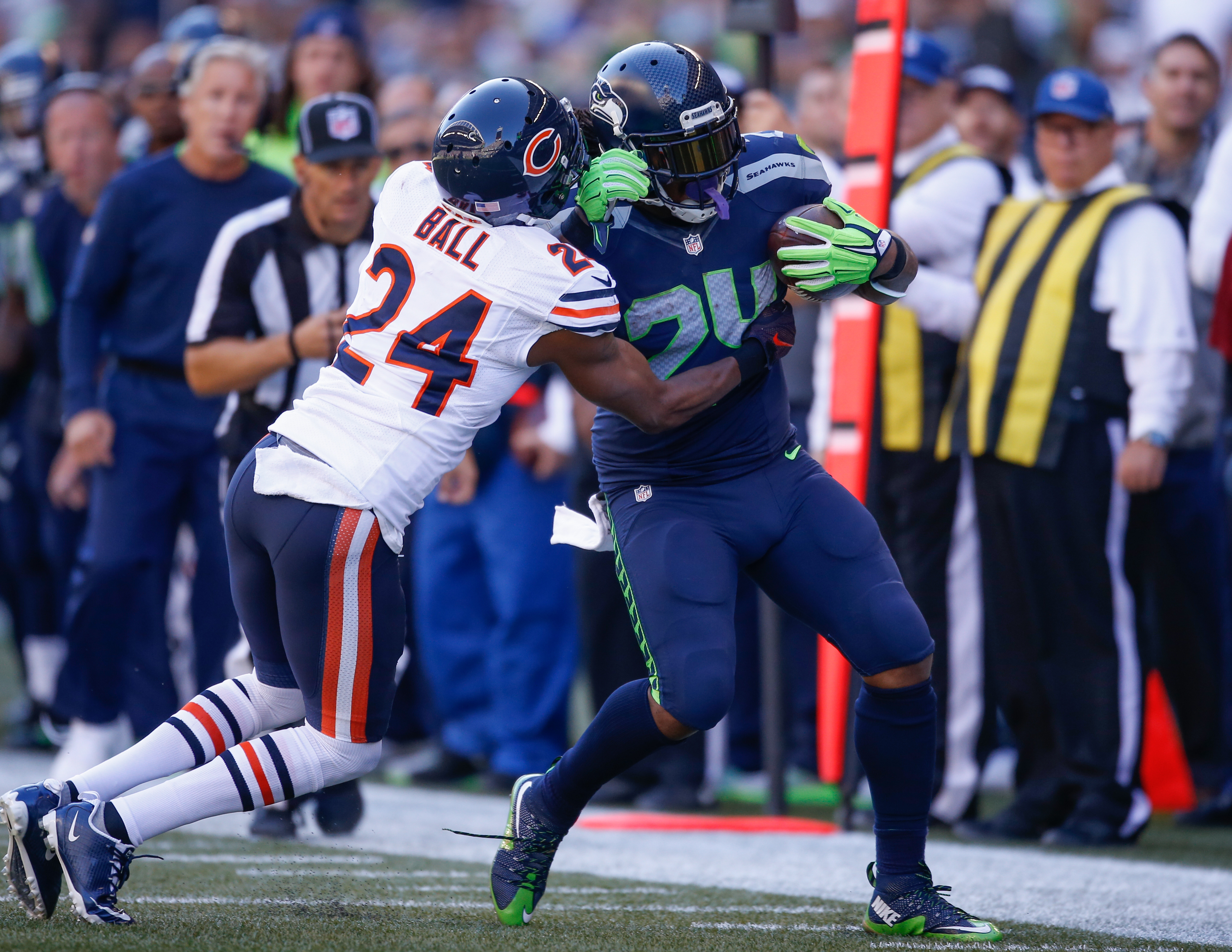 Week 2 of the NFL season concludes Monday night in the Windy City — where the Chicago Bears will play host to the Seattle Seahawks at Soldier Field.

Both teams dropped narrow decisions in Week 1. But for one, there is a case for optimism. The other, meanwhile, might be getting set to rebuild.

The Bears lost a close one to Aaron Rodgers and the Packers last week. But it was clear that the team’s acquisition of all-world defensive end Khalil Mack is going to help the cause in a big way. With second-year quarterback Mitch Trubisky still developing, the Bears could be building something special.

Contrast that with the Seattle Seahawks — for whom the window appears very much to be closing. After posting a high win total out of the NFC west in recent years, it seems as though this group’s best is behind it. That’s particularly true given the emergence of the L.A. Rams, and perhaps even the San Francisco 49ers in the division.