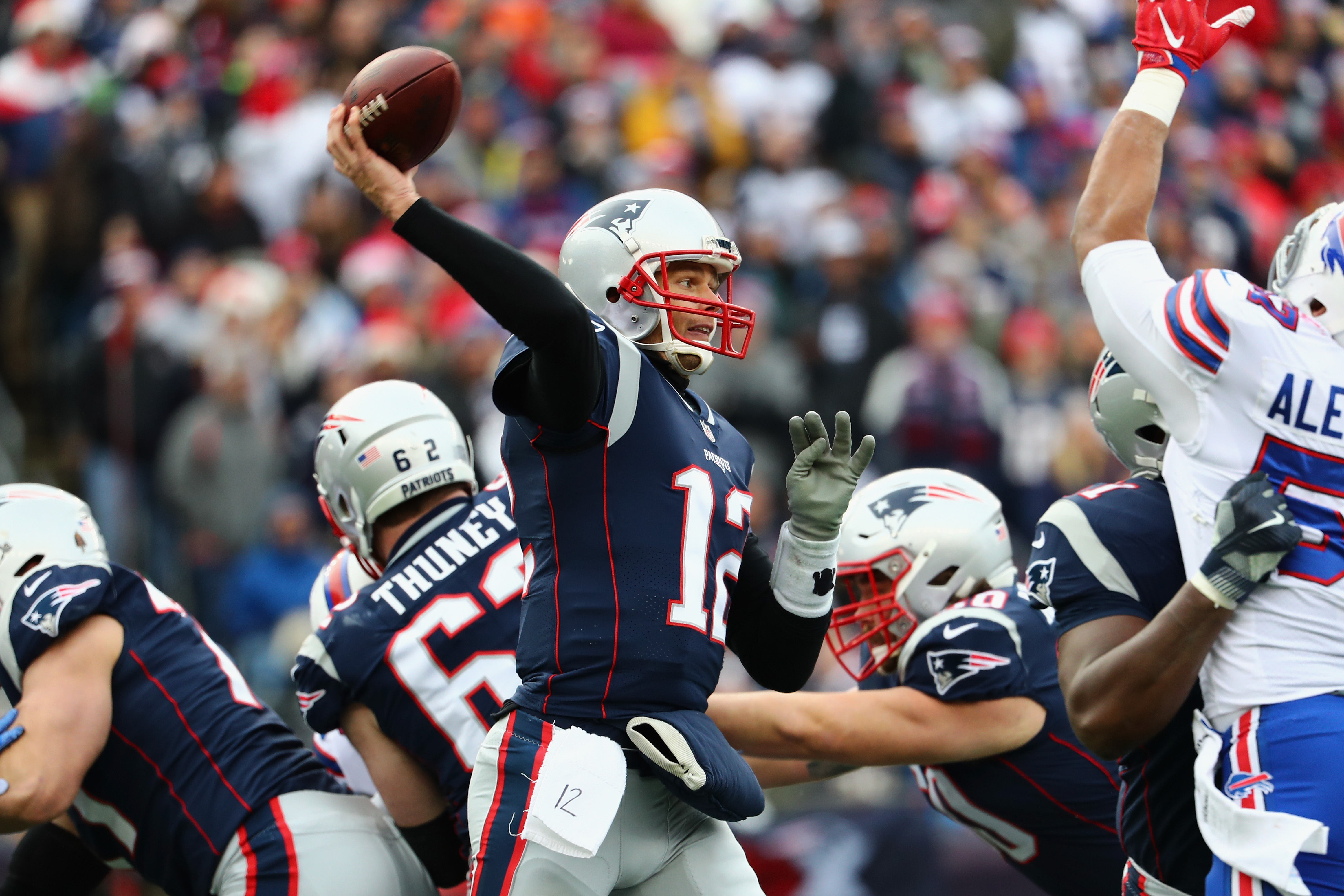 The NFL season has just about reached the halfway point — as Week 8 wraps up with the defending AFC champion New England Patriots heading north to Buffalo for a divisional matchup with the Bills.

After a sluggish start to the season with back-to-back losses in Jacksonville and Detroit, the Pats have reeled off four straight to take command in the AFC East. The Dolphins threatened early, but Tom Brady and company have worked out the kinks, and appear to be well on their way to another division title.

Buffalo has scratched out a couple of wins so far in 2018. But rookie quarterback Josh Allen is on the shelf for the moment. And Derek Anderson — who was out of the league as of several weeks ago — will get the call once again Monday night for Buffalo under center.