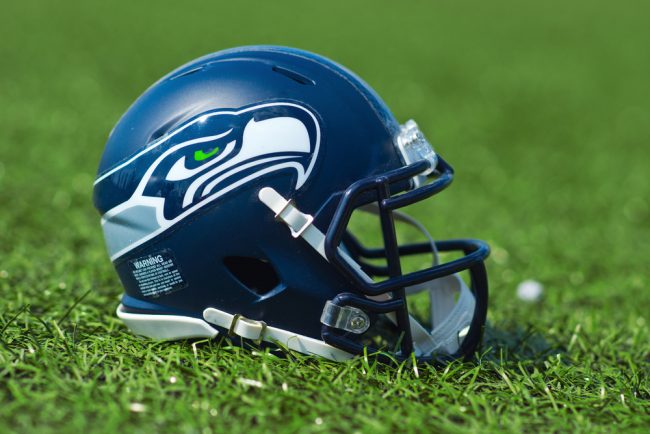 Week 10 in the NFL begins with an interesting NFC West matchup between two teams jockeying for playoff position. The 5-3 Seattle Seahawks head for the desert to take on the 4-4 Arizona Cardinals.

Seattle comes off a surprising 17-14 home loss to Washington in Week 9. The defeat came at a time when many believed Seattle was poised to go on a run — with the team coming off of four straight victories. The Seahawk defense hasn’t been quite as good this season as in years past. But they’ve been carried by strong play by quarterback Russell Wilson. Still, this is a veteran team which expects to be a serious contender. And for moment, they are looking up at the first place Rams in the division.

The Cardinals, at .500, are currently in third place in the division. Worse yet. they’ve already played both of their games against the hapless 49ers — so the schedule gets significantly tougher from here. All four of Arizona’s losses so far have come by double digits, whereas, only one of their victories has been by more than a touchdown. (Last week’s 10 point win over San Francisco.) Seattle’s in a different class, and the Cardinals figure to need a big effort at home in order to get the job done.

Kickoff is at 8:25 p.m. ET. The game will be broadcast on NBC — which takes over the Thursday night slate from CBS for the rest of the year — and the NFL Network, which will stream the action on its website. NBC’s Al Michaels and Cris Collinsworth have the call.  Use the NFL Mobile app to watch on your phone or tablet. That app can be downloaded from the Apple’s iTunes Store, and the Google Play store. A cable subscription is required for the free stream. Also, the game will be streamed via Amazon for Amazon Prime members.