How to Watch the NCAA Tournament Live Stream Online 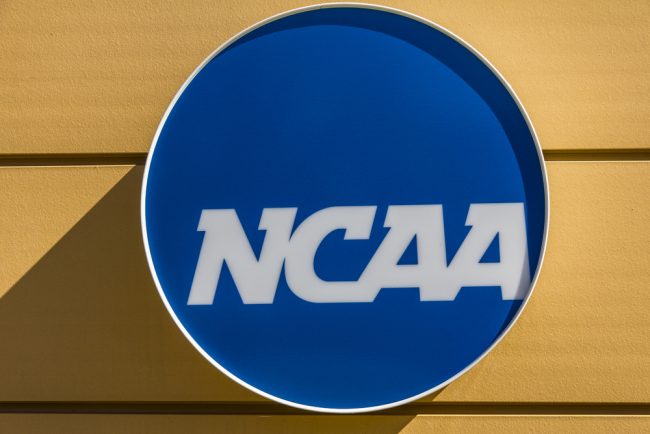 It’s time. March Madness is upon us. Arguably our nation’s best sporting event on a year-in, year-out basis, the NCAA Tournament seldom fails to deliver a truckload of clutch buzzer-beaters, wild upsets, and all-around dramatic moments.

Looking for an upset? Keep an eye on No. 14 seed Florida Gulf Coast, which drew No. 3 Florida State in the first round, and East Tennessee State, which will take on Florida in a four-thirteen match-up.