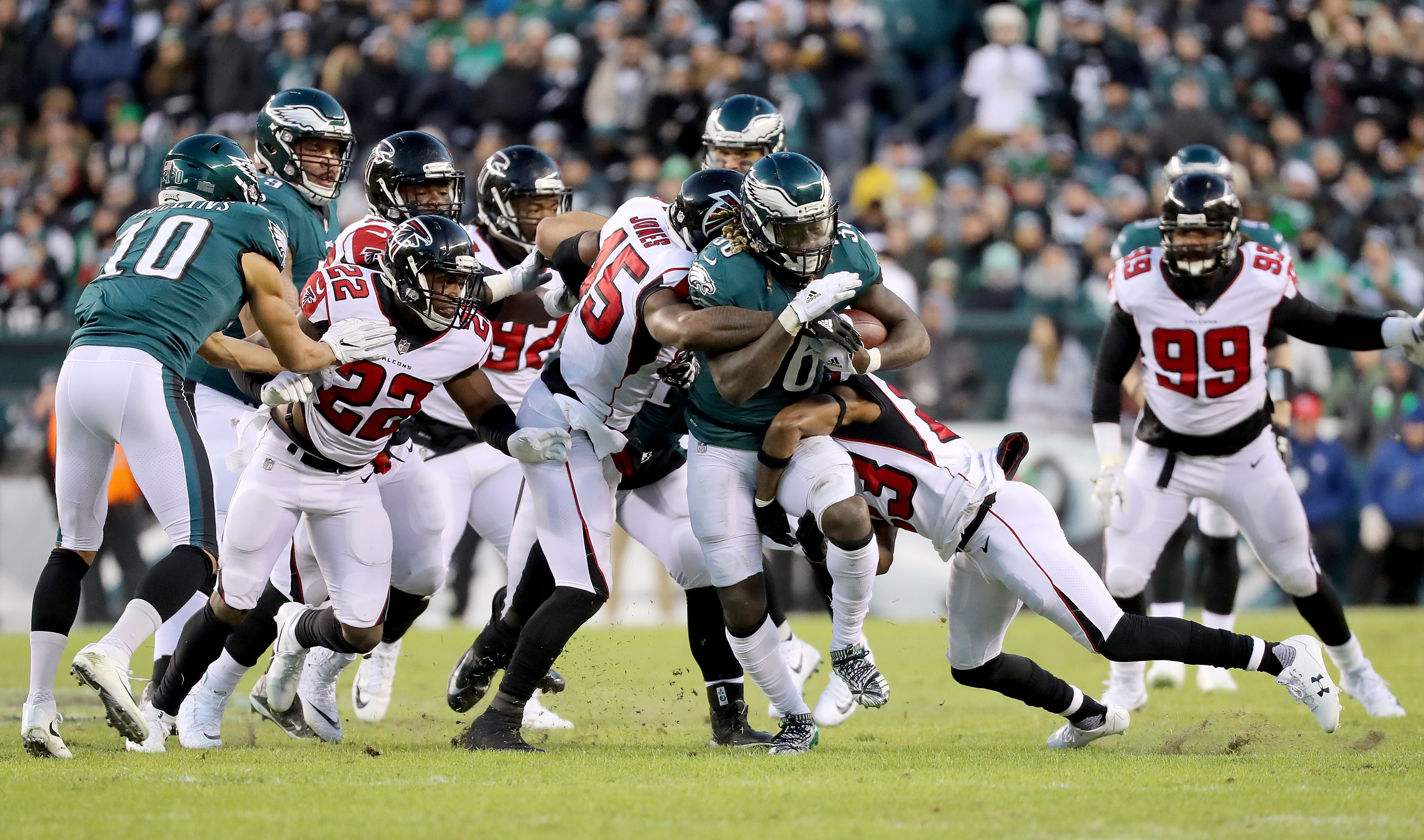 After an eight month wait, NFL football is back — as the reigning Super Bowl champion Philadelphia Eagles (we can’t believe it either) play host to the Atlanta Falcons at Lincoln Financial Field on Thursday night.

The Eagles’ eight month-long victory lap essentially concludes tonight, as the franchise’s first-ever Super Bowl championship banner will be unveiled before what is sure to be a raucous sellout crowd. Nick Foles, the man who quartebacked that team to its unlikely triumph, will get the start under center Thursday night — as starter Carson Wentz is not yet ready to return to action. Can the Eagles repeat, in what figures to be a very tough NFC?

The Falcons were just two yards away from thwarting the Eagles’ unfathomable playoff run before it ever really began. But down 15-10, the vaunted Atlanta offense couldn’t convert on a fourth and goal from the two yard line in the final minute of their NFC Divisional Playoff matchup with Philadelphia. And once again, the incredibly talented Falcons squad fell short. Age and the salary cap are no longer on Atlanta’s side. Their window of opportunity might be closing.

The game kicks off at 8:20 p.m. ET. Al Michaels and Cris Collinsworth have the call. The action will be streamed live on the NBC Sports website, and can also be streamed on mobile devices via the NBC Sports app. The app can be downloaded via Apple’s iTunes Store and the Google Play Store. A cable subscription is required for the NBC Sports stream.