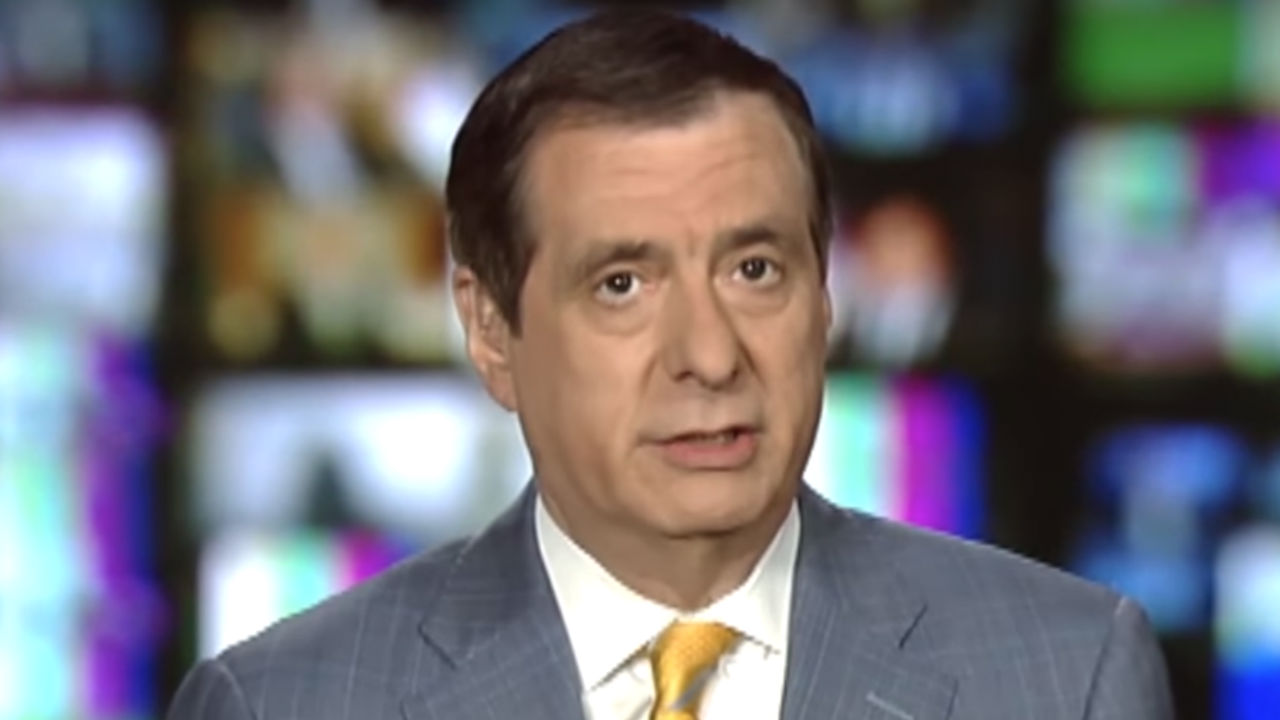 MediaBuzz host Howard Kurtz appears to be taking Donald Trump‘s side as the president gets torn apart by critics for the way he handled the summit in Helsinki.

The president has been slammed left and right for apparently taking Vladimir Putin‘s word over the U.S. intelligence community’s assessment about Russian 2016 election interference. As for Kurtz, he might be trying to have it both ways by saying Trump and his critics are both in the wrong today.

It's troubling that Trump wouldn't embrace his own intel agencies' findings on Russian meddling against the "strong & powerful" Putin denials. But 1/2

Liberal commentators denouncing him as Neville Chamberlain, calling for censure & impeachment, also going over the top against Trump 2/2

Since Kurtz’s tweets came out, various prominent conservative figures and even some frequent Trump defenders have lambasted the president for not handling the Putin meeting better. Some of this criticism has come from Kurtz’s Fox News colleagues, even as others rush to Trump’s defense.