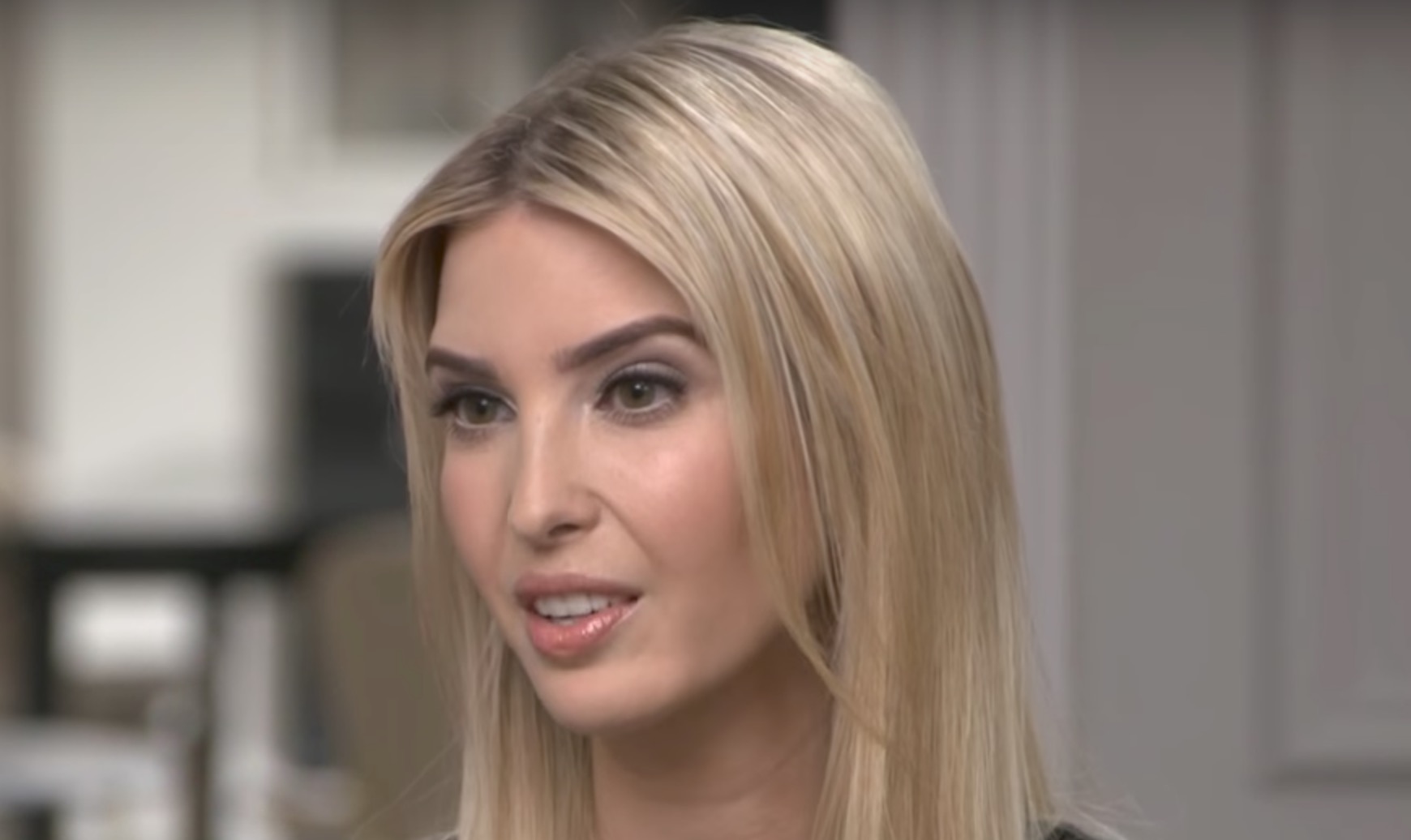 The Financial Times is out with an extensive profile of first daughter Ivanka Trump, which details her response to the Charlottesville terror attack, role in the White House, life in Washington D.C. with husband Jared Kushner.

The revealing profile by Courtney Weaver kicks off with a play-by-play of Ivanka’s reaction to the white supremacist rally in Charlottesville that ended in terror, as well as the president’s milquetoast condemnation of the neo-Nazi violence.

Per the FT, Ivanka “advised her father to take a firmer stance against the neo-Nazi groups,” which he ended up doing days after the attack. But then, her efforts were upended:

On the Monday, Ivanka and Kushner departed for Vermont for a short holiday in the mountains. The trip did not go as planned. Within 24 hours, the president had reasserted in a press conference that “both sides” had been responsible for the violence, adding that “very fine” people had been on the side of the neo-Nazis.

Ivanka also reportedly watched the viral Vice documentary about Charlottesville, which prominently featured the crying Nazi, who made comments criticizing Trump for “[giving] his daughter to a Jew”.

“For Ivanka, the documentary made Charlottesville hit home in a way that other White House controversies had not,” Weaver reports. “Still, she made no additional public comments.”

So why didn’t Ivanka push back on her father’s limp and confused condemnation of the events in Charlottesville?

“Partly out of family loyalty, partly out of her own future ambitions, Ivanka Trump is playing the long game,” Weaver writes. “By hiding the moments when she disagrees with her father’s actions, she retains her most valuable asset in the White House: the trust of the president.”

“That doesn’t mean everyone in the White House has homogeneous views – we don’t, and I think that’s good and healthy – but that doesn’t mean we’re publicly undermining [each other] and this administration,” she said.

Read the full profile here, via the FT.