Ivanka Trump Pulls the Plug on Fashion Line to Focus on Washington: ‘Only Fair Outcome for My Team’

Ivanka Trump Pulls the Plug on Fashion Line to Focus on Washington: ‘Only Fair Outcome for My Team’ 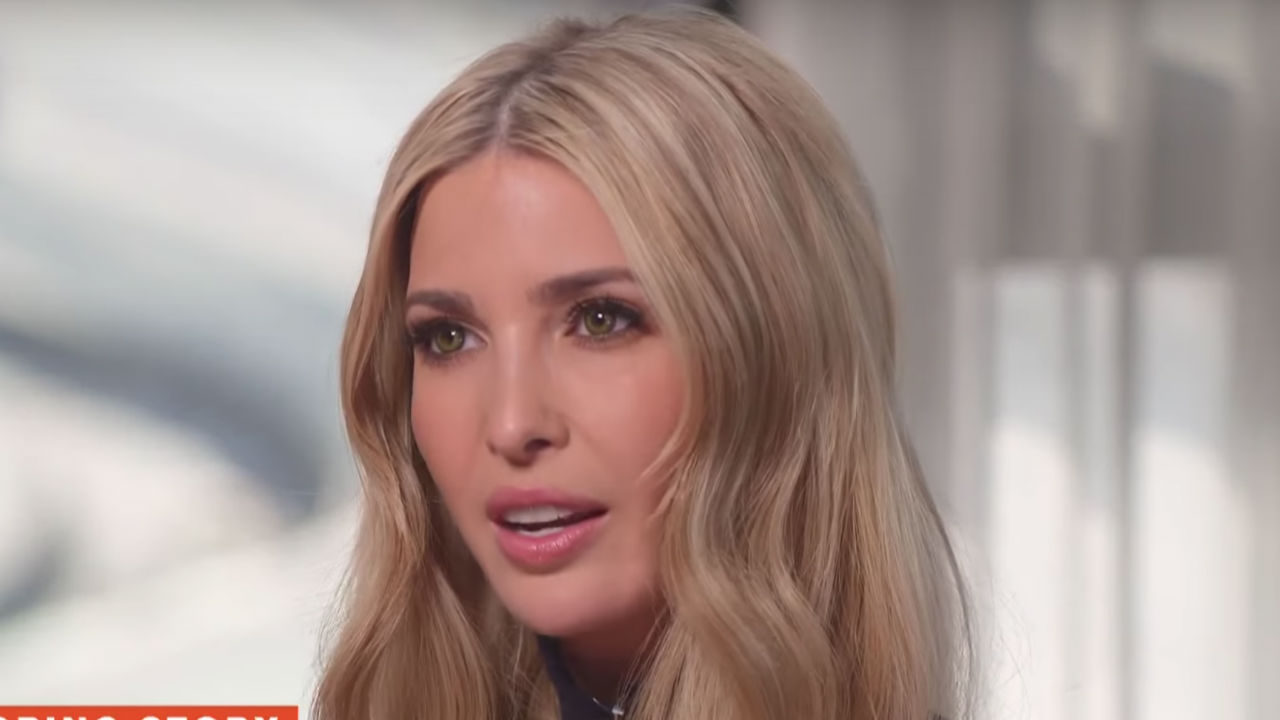 Ivanka Trump‘s namesake fashion line is closing up shop, crippled by a list of boycotts and her own departure from the company more than a year ago following her father’s election.

Abigail Klem, the brand’s president, broke the news to its 18 staffers Tuesday, The Wall Street Journal reported. Trump is expected to speak with employees at some point by the end of the day.

“After 17 months in Washington, I do not know when or if I will ever return to the business, but I do know that my focus for the foreseeable future will be the work I am doing here in Washington,” she told the Journal. “So making this decision now is the only fair outcome for my team and partners.”

Department stores from Nordstrom to Hudson’s Bay have ceased offering Trump’s products, apparently irked by the politics of the current administration.

Trump’s decision to leave the company to take on a position as a White House adviser didn’t help matters either, the line struggling to continue on ever since.

Sources tell Page Six the line will be closed “ASAP.”