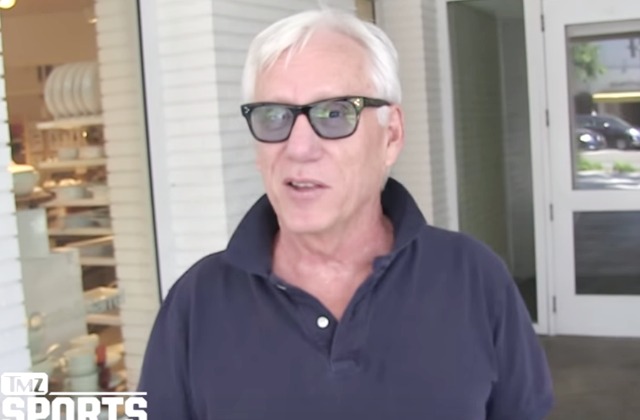 Cooper got a lot of attention this week after he rolled his eyes during a grueling interview with Kellyanne Conway after President Trump fired FBI Director James Comey. Cooper’s eye-roll has drawn mixed reactions in recent days, and Conway has claimed that Cooper was being sexist towards her for doing it.

Enter Woods, who reacted to Cooper’s interview in the following way:

As his butt plug dislodges during a newscast… #andersoncoopereyeroll pic.twitter.com/AS6RCbjZdB

Cooper rolled his eyes at Conway after she deflected when the CNN host asked her about why Trump fired Comey after being quite complimentary of him in the past. Trump’s media surrogates faced a bruising week over the firing, offering multiple explanations that conflicted with the president and with each others’ remarks to the press.

Woods is known to be a conservative Trump supporter who frequently provides unapologetic political commentary on Twitter. Woods even quit Twitter at one point because he was upset that they launched an effort to crack down on alt-right trolls and online purveyors of fake news.