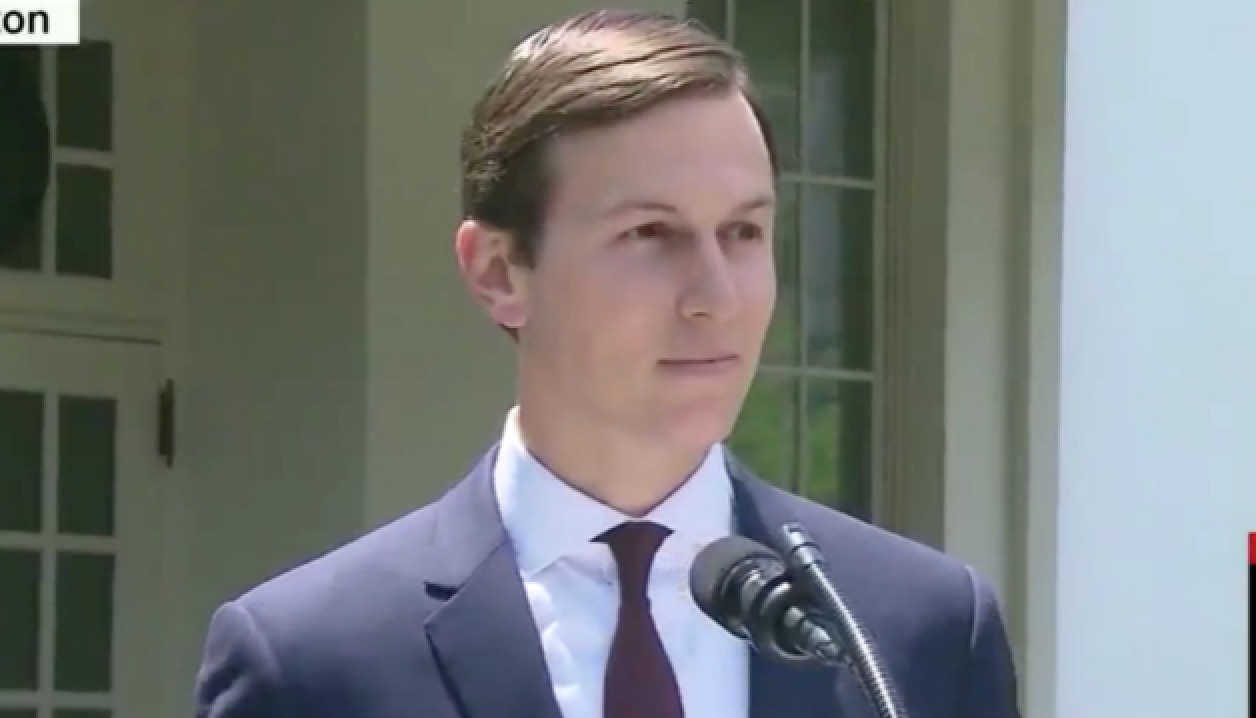 A new report states that a company affiliated with government of Qatar is about to provide Jared Kushner‘s family a bailout to help them with their troubled real-estate venture.

For the past few years, Charles Kushner, Jared’s father, has been negotiating with various real estate companies over a plan to demolish his company’s flagship New York building and constructing a new one. Those deals have fallen apart, however, and critics have condemned the ongoing development by warning that foreign organizations could use any real estate deals to get Jared’s ear and, by extension, a link to President Donald Trump.

According to The New York Times, Kushner’s father is now reportedly talking over a new management partnership with Brookfield Properties. The Qatar Investment Authority is Brookfield’s second largest shareholder and the two have collaborated multiple real-estate developments over the years.

The news about Kushner comes a day after reports indicated the Qatari government paid Trump lawyer Michael Cohen $1 million in exchange for his help getting in contact with Trump.